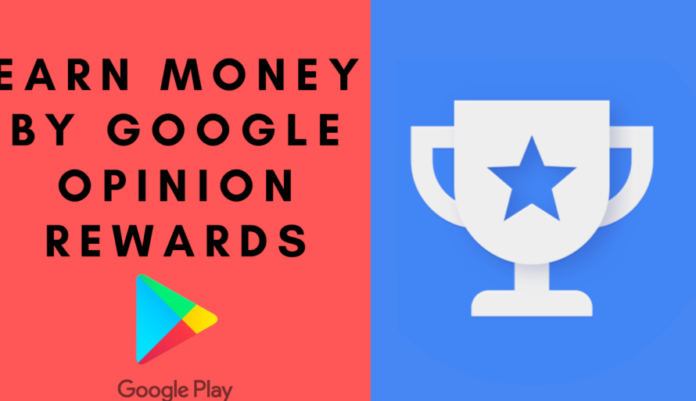 Opinion Rewards loans, which are Google’s survey applications, have one year of use. It is possible to use these balances in applications such as Google Play Movies and Google Play Books.

Opinion Rewards, developed by Google, is known as an award-based program. Opinion Rewards was launched as a survey mobile app for Android and iOS. The app allows users to answer surveys, thereby earning rewards.

Google Opinion Rewards users were caught off guard in late 2019. The reason for this is that the loans that users hardly get lost suddenly due to Google’s policy change … With the new decision, the loans are set to expire one year after they are earned. In order not to miss the expiration date of the loans, it is possible to spend them in games, movies and more.

Although most of the credits can be spent directly on the Google Play Store, there are some exceptions at this point. For example, Stadia players have the opportunity to spend their Opinion Rewards credits on the game and expanded DLC content from the Stadia Digital Store. However, iOS users get the right to use Opinion Rewards credits through the option to transfer them to PayPal.

Opinion Rewards loans are valid for 1 year:
Although there are places where these loans can be used, there are also areas where they cannot be used. Opinion Rewards does not work on paid subscription-based applications that do not use Google’s billing API. Credits are also not available on any hardware or accessories in the Google Store. This means that these credits cannot be spent for a new Pixel phone, Chromecast devices or Google Nest smart home products.

To talk about how Google Opinion Rewards credits are earned, first of all we need to download the app to Android or iOS and wait for Google to publish a new survey. Let us remind you that after completing a survey, the credits earned will expire a year after they are granted.