Home Tech Can Digital Coins End the Superiority of SWIFT? 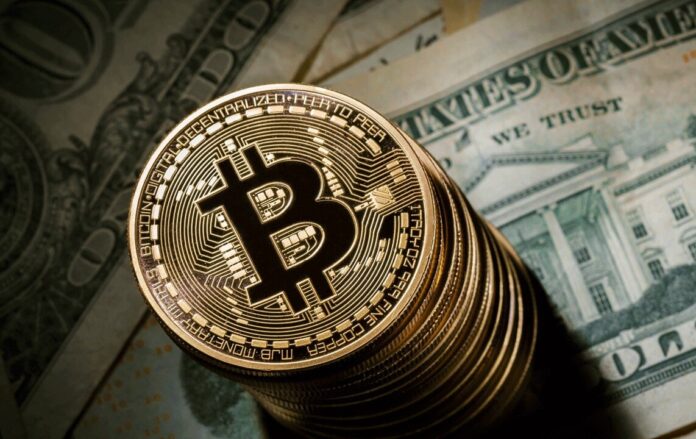 Will the international payment system SWIFT succeed in trading with the digital currency and smart contracts of the increasingly popular instruments of our age? An answer to this question will be sought in this article.

SWIFT is essentially a large system established in Belgium in 1973, providing an electronic fund transfer standard among banks all over the world. This system includes 11 thousand financial institutions from 212 countries.

The size of the system can be more clearly understood, taking into account that the transaction order from different countries via Swift is approximately $ 5 trillion per day.

While 45% of Swift codes come from financial institutions in the Asia Pacific region, 42% come from member organizations in the Europe, Middle East and Africa region. The share of North and South America in the system is only 13%.

In addition, Swift is used for international securities exchange. While 45% of the Swift codes are sent for payment orders, 49% are sent due to a security swap.

The Great Power of the USA!

80% of Swift codes are made in US dollars. Therefore, it can be called a blessing for the USA.

Currently, in general, you have to be a member of SWIFT to pay in the international arena or buy securities. Therefore, President Trump actually derives his economic enforcement power from ‘the power of the US Dollar in global trade and the Swift system’.

The Central Bank of many countries carries out efforts to trade on platforms built on blockchain without using the US Dollar and plugging in the SWIFT system.

As a result of these efforts, the Chinese Digital Yuan, which has been used in China for the last 1 month, has emerged as “DCEP”.

Payments from mobile applications (such as AliBaba, WeChat Pay) in daily life in China constitute an important number, such as 16% of GDP. This rate is limited to only 1% in the EU. On the other hand, rather than money like China, Bitcoin and Ethereum; It aims to prevent the possible threat that cryptocurrencies can create by creating a “digital currency that it can control”.

It is said that after China has expanded the digital Yuan, it will also recommend it to countries known as anti-USA, such as Iran and Russia.

It is said that Facebook’s Libra may also shake the throne of the US Dollar. Unable to find support from the US Treasury and the Central Bank, Libra has been accelerated again with the addition of new participants recently.

Trade with Digital Coins and the New World Order

Following the major economic devastation brought by Covid-19, systems like SWIFT that were established years ago are being questioned again.

Along with blockchain technology and smart contracts, digital currencies are expected to increase their popularity well after 2020.

iOS 14 may be able to Save Calls to iPhones