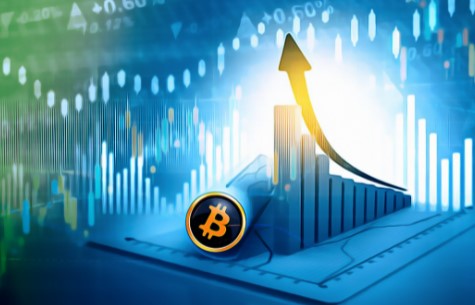 The fact that Bitcoin surpassed the $ 50,000 resistance level, along with the recorded value increases, significantly reduced the fear and anxiety in the market, according to current data.

The Bitcoin Fear and Greed Index fell from the green zone to the red zone after the depreciation of the leading cryptocurrency. The decline of Bitcoin to $ 42,000 significantly increased the anxiety among investors. During this period, the index was in the red zone with 16 points.

However, with Bitcoin gaining an upward momentum on December 7 and surpassing the $50,000 resistance level, the index started to rise. After this increase in the leading cryptocurrency, the fear and anxiety in the market decreased somewhat. Although the index is still in the red zone, it rose from 16 to 25 in 1 hour and significantly approached the neutral zone.

With the depreciation in Bitcoin, the amount of short positions on cryptocurrency exchanges increased significantly. Investors entered with an expectation that the decreases in the market would continue. However, this expectation was somewhat reversed when the $50,000 resistance level was overcome. According to Coinglass data, the ratio of long positions to short positions has increased significantly since the early hours of December 7.

Although the current data and indices do not show that the crypto money market will move upwards, the fact that investors expect to rise rather than fall and take positions in this direction reveals that the fear and anxiety in the market have decreased significantly.