Home News You can create your own Deepfake Video With Doublicat 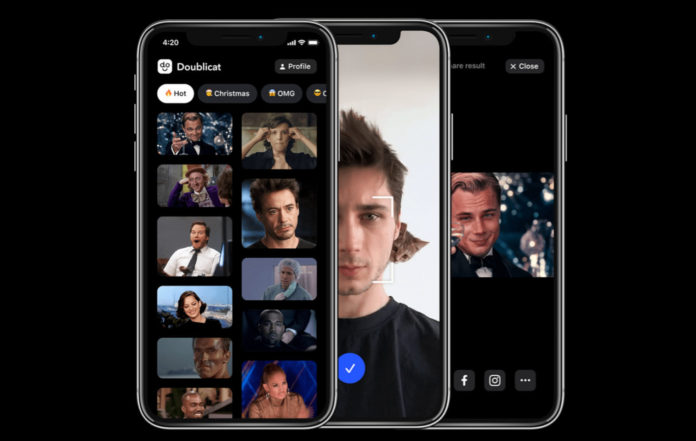 You can create your own Deepfake Video With Doublicat. A mobile application called Doublicat allows you to create your own deepfake videos. Using the artificial intelligence called RefaceAI, the first software that comes to mind when it comes to Deepfake, Doublicat can be used on both Android and iOS platforms.

Artificial intelligence technologies are useful as well as various risks. Because some of the content created by using some of the blessings of artificial intelligence, gives serious mental retention. As you can imagine, we are talking about “deepfake” videos. A deepfake video tool developed now allows you to create deepfake videos in seconds. Moreover, this tool can be used on smart phones. 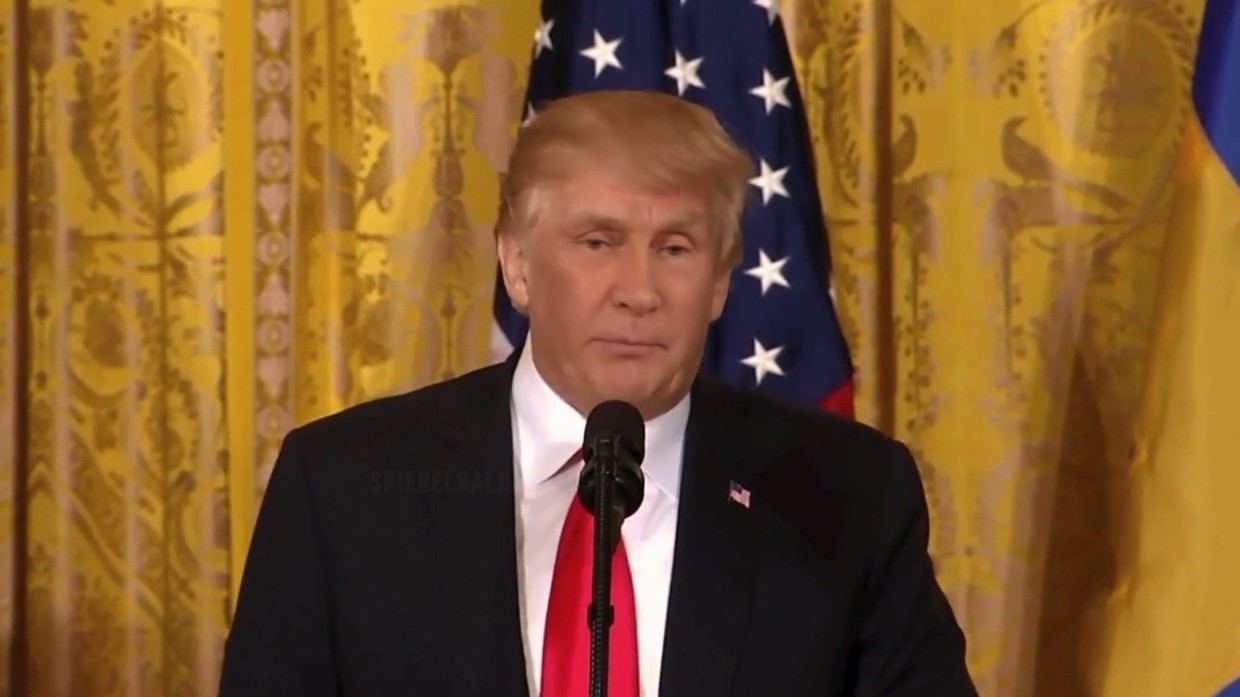 Example of a deepfake made with Doublicat application 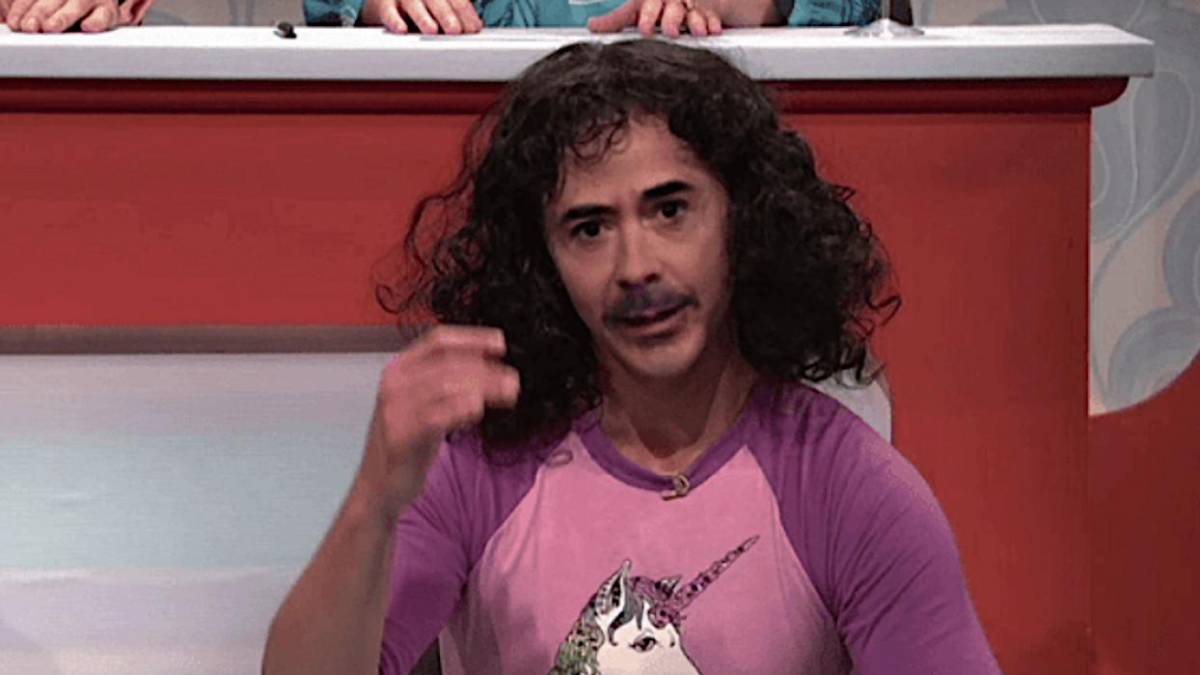 Yeah, I lift a little … pic.twitter.com/UAJdv8qSw1

Is Doublicat safe? Do you mind using it?
It is necessary to know that such practices are always risky. Similar practices that emerged in the past claimed that users did not use their data, but the reality was not at all. The CEO of Doublicat states that the application does not process user data and that the data is deleted after the necessary actions are taken on the images. However, believing or not believing this explanation is entirely up to you.

Although RefaceAI is on the agenda now, it seems to be more talked about in the future, because the team developing this artificial intelligence is currently working on a new video application that changes faces. According to reports, TikTok and Snapchat are working on new effects powered by RefaceAI.

Jungkook reveals one of his great hidden talents