Home Tech Can charge an electric car in just 5 minutes 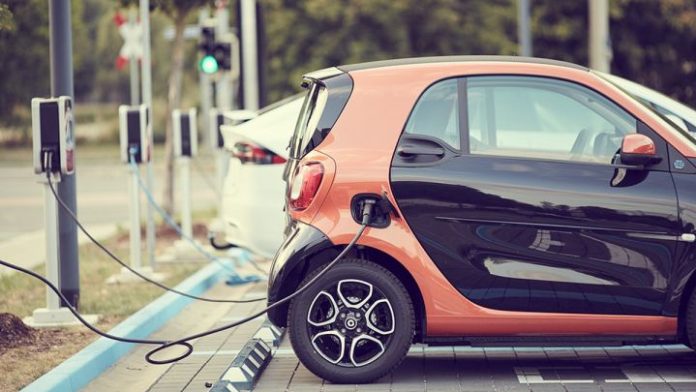 Many manufacturers and governments from different countries are trying to expand the infrastructure needed to recharge electric cars. Today, there are already many hybrid models that we can find in our country, including some fully electric models. However, the charging points and the time in which most models carry out their full charge are still some of the aspects to improve.

The truth is that some batteries are already being tested that could reduce the charging time to avoid those long waits, but now a battery has been released that is capable of charging in the same time it takes to refuel a car. That is, in just five minutes this battery reaches its full charge and gives the electric vehicle maximum autonomy again.

This new battery has been developed by the Israeli company StoreDot to try to solve one of the main problems that still exist with electric cars. These batteries are currently being tested by many interested brands. Specifically, StoreDot has produced the first 1,000 units and is already showing the capacity of these batteries to many of the automakers and other companies where they could also be of great use.

Without a doubt, this is great news and a milestone that could mark a before and after in the history of electric vehicles. And it is that as we already mentioned previously, one of the main problems of this type of vehicle and therefore, of its great expansion, are the waiting times necessary to recharge its batteries. The fact of having to plan and have to count on the fact that we can lose even two hours with a recharge, makes many back down when it comes to buying an electric car at this time.

Now, if recharging the battery takes practically the same time as it takes to refuel a car, things change. Of course, the problem could be in the type of chargers that require this type of fast-charging batteries, since they have to have more power than the current ones.

The batteries use lithium-ion technology like other batteries, but instead of graphite, the Israeli company has designed germanium-based nanoparticles to be able to offer that fast charge.

In any case, the company responsible for the development of these new fast-charging batteries would already be in talks with some companies such as BP to try to prepare their stations so that they can house this type of charger.