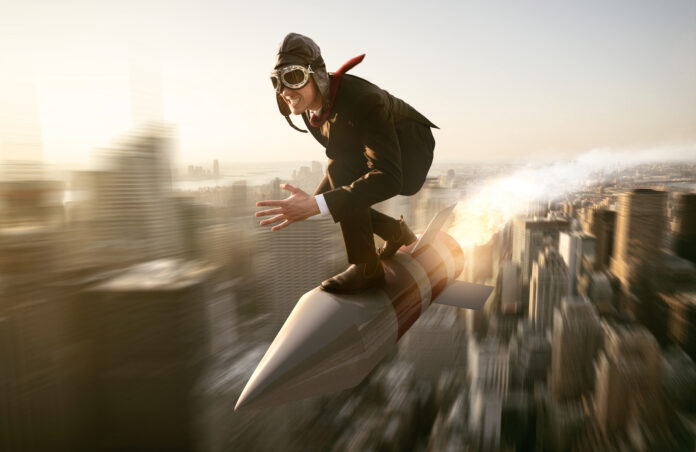 Looking at the largest monetary relaxation program to date, it can be seen that; Bitcoin can perform in a wider market in 2020 and investors can try to keep up with a rapidly developing and uncertain situation.

While Bitcoin continues the big bull run in 2020, the only question in mind is whether the all-time high of $ 20,000 will be broken.

However, in the latest news published by Bloomberg; It is stated that Bitcoin can retest record levels in 2017 and even go up to $ 28,000. Grayscale reports:

“AUM (Assets Under Management), which has increased so far this year, consumed approximately 25% of the new Bitcoins, which were less than 10% in 2019. Our chart shows the 30-day average GBTC AUM, which is rising at around 340,000 in Bitcoin equivalents, which is about 2% of the total supply. About two years ago, this rate was 1%. ”

Bloomberg sees the narrowing of the GBTC / BTC shear as a very important point.

Bloomberg also stated that Bitcoin futures are a possible driving force for it to exceed $ 10,000. Trends in Bitcoin futures trading on CME are very supportive of price. When we look at the maturation of the assets, we can see that the interest rate futures and volatility in prices have increased.

In Bloomberg’s report, it is stated that “something should go really wrong” in order for Bitcoin not to increase its value. It is estimated that the highest level of 2017 will reach $ 20,000 and even this level will be reached and reached the level of $ 28,000.

According to the news, one of the most important reasons for Bitcoin to be appreciated is Tether (USDT). The stable coin, with a market value of $ 4 billion last May, reached $ 10 billion a year later. The increase in the circulation of the stable coin shows that people are more willing to adopt crypto assets:

“The interest in the dollar represents the need for value processing and storage without intermediaries. The world is rapidly moving towards digitalization today. Now, the adoption of paper money is reversing throughout history. ”

Famous analyst Ben Elliott stated that the coronavirus outbreak could also favor Bitcoin. Facebook’s cryptocurrency Libra encouraged the Fed to rethink to issue a digital currency, and to give Facebook a lifetime again. Fed digital currency or payment application may reduce the burden of banks.