Home Sport Campaign Of Fenerbahce Has Started ! They’re On The Way To Alexander... 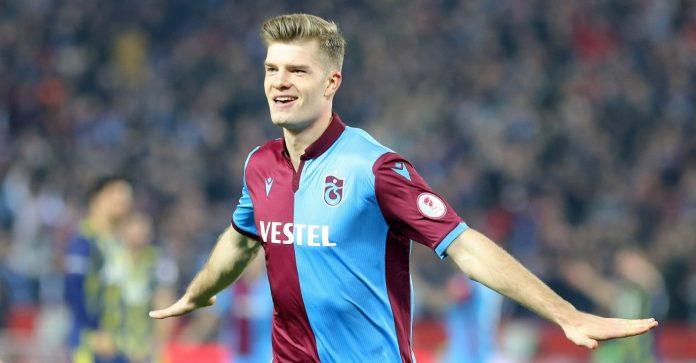 In Fenerbahce, bombs exploded one after another during the transfer. While President Ali Koc and his management were opening their mouths this season, the fans were very pleased with the transfers.

A look at Sorloth

While the eyes of the yellow-blue team were riveted on the planned transfer of the striker, the canary came close to an agreement in the negotiations on the former striker of “Trabzonspor” Alexander Sorloth.

Although it became known that Alexander Sorloth was also interested in the transfer, it turned out that the Fenerbahce management had reached the final stage of negotiations on the transfer price of the Norwegian striker.