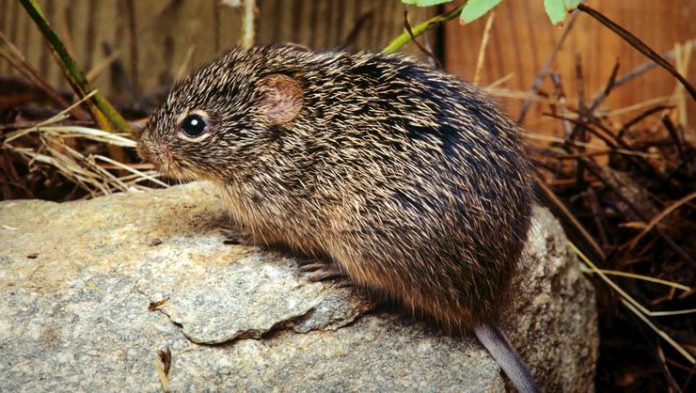 While the world was trying to deal with the coronavirus, a new virus news came from China. This time, a person died because of the “hantavirus” that can be transmitted to humans through rodents.

The world’s agenda is now coronavirus and COVID-19 disease caused by this virus. The virus, which appeared in Wuhan, China, spread to almost every part of the world in a short time and the World Health Organization declared this virus as a pandemic. Chinese officials have announced that the situation in the country has begun to return to normal, but a recent development suggests that China may be facing a new virus.

Global Times, one of the Chinese government’s media outlets, wrote in a post on Twitter that a man in Yunnan province died while on a bus while traveling. The investigations into this death revealed that the person in question died from the hantavirus. Officials announced that 32 more people on the same bus have been tested and quarantined for this virus.

What exactly is hantavirus, how is it transmitted?
According to the statements made by the USA Centers for Disease Control and Prevention, hantaviruses are carried by rodents and transmitted to humans; A type of virus that causes various diseases in humans. Hantavirus not transmitted by air; it can be transmitted through rodents’ urine or feces. In addition, biting by the rodents carrying this virus or touching its saliva can cause it to be transmitted.

What diseases does Hantavirus cause?
Scientists have detected two diseases caused by hantavirus. One of these diseases is called “pulmonary syndrome” and the other is called “hemorrhagic fever with kidney syndrome”. Early symptoms of pulmonary syndrome include headache and dizziness, chills, abdominal pain, fatigue, fever and muscle aches. The disease, which also causes cough and shortness of breath, has a 38 percent lethality rate compared to the Centers for Disease Control and Prevention.

Symptoms of hemorrhagic fever with kidney syndrome are also almost the same as pulmonary syndrome. However, this disease; It can also lead to different problems such as low blood pressure, acute shock, vascular leakage and acute kidney failure. Hemorrhagic fever with kidney syndrome is rarely transmitted from humans to humans, but pulmonary syndrome is not likely to be transmitted from humans to humans.

Is there a method of combating Hantavirus?
We have already mentioned that the source of the hantavirus is rodents. According to the statements made by the Centers for Disease Control and Prevention, rodent populations need to be kept under control to deal with this virus. The Chinese government has not yet announced how they will work on this issue, but we hope that the measures taken this time will be correct and appropriate.

Devices and applications that make life easier with Huawei

Bill Gates Announces First Coronavirus Vaccine May Be Ready for 9...