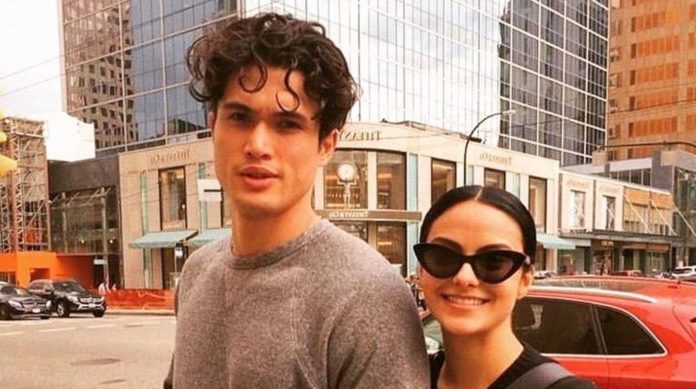 The co-stars of the series “Riverdale”, Camila Mendes and Charles Melton, have decided to take a break from the relationship, both are focusing on their careers and themselves. After being a little more than a year together, the ex-partner agreed that it would be a good option, to move away for a while.

Rumors began to emerge, after neither of them shared photos of them together, it is said that the decision was made because everything was intense from the beginning, things began to move very quickly, making the celebs They would like to get away. WHAAT?

Both are focused on their professional projects, the two are prioritizing Riverdale, and Charles is recording a movie in Louisiana, which could also explain the break.

It is not yet known if this will only be temporary, or will be the same time that is responsible for demonstrating that both celebrities no longer work together. Without a doubt, it is news that breaks our heart, especially since we already saw them as one of the most promising couples in Hollywood. OUCH!