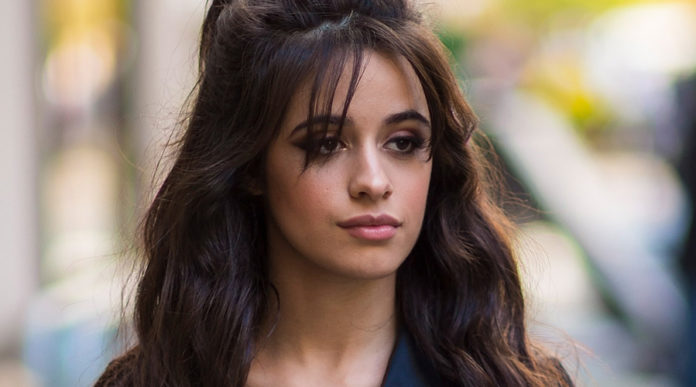 The night of Monday (21) was a celebration of music in the United Kingdom, with the BMI London Awards 2019. And among many awards given to names like Raye, Niall Horan and Anne-Marie, Camila Cabello was featured.

Camila Cabello’s “Never Be The Same,” featured on her debut album, was voted “Song of the Year” at the British awards, breaking the hegemony of Ed Sheeran, who has won the award over the past three years.

The “Song of the Year” award is given to the song most played in the previous year by a British or European artist from the BMI catalog. “Never Be The Same” received the award from co-songwriters Noonie Bao, Frank Dukes and Sasha Sloan.

Camila Cabello also received two more London Pop Awards at the BMI London Awards 2019 night for “Never Be The Same” and “Crying In The Club.”

Ariana Grande will miss the Grammys 2022 because of three nominations:...