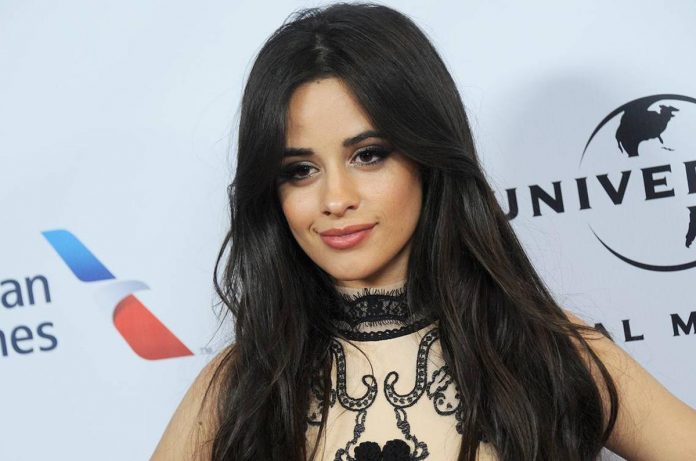 Camila Cabello and Shawn Mendes announced their separation just a few months ago, but according to Cabello’s girlfriend Anitta, the singer “Bam-Bam” is fine. Here’s what the Brazilian pop star said about Cabello and what the former couple said about being single.

Shawn Mendes and Camila Cabello broke up in November 2021 after two years of relationship. In March, Cabello spoke about the breakup with Zane Lowe on the New Music Daily program on Apple Music 1. It was the first time she spoke about Mendes in an interview after their breakup.

“My priorities have fluctuated and my focus has changed throughout my life,” Cabello shared (according to Elle). “… And it’s the same with the years we’ve been together. My focus was on how can I live a happy life and be in a healthy, happy relationship? I’ve been doing a lot of therapy.”

Cabello explained the breakup not by problems in the relationship, but by a shift in emphasis. “My focus has really shifted,” she explained. “And even now, when I’m in promo mode, to be honest, if I’m not having fun, then what the fuck is the point? I think as I get older, yes, priorities change. And I feel like that was the case for both of us.”

The singer of “Havana” added that she and Mendes are growing up. “Because we both started so early, we’re really learning to be healthy adults,” Cabello said. “And that sometimes means that your career shouldn’t be in the spotlight. And that’s fine.”

Camila Cabello’s friend Anitta said the “Bam-Bam” singer is “happy” after her breakup.

According to Brazilian pop star Anitta, Camila Cabello is succeeding in her efforts to “live a happy life” after breaking up with Shawn Mendes. Anitta and Cabello are real friends, and on May 15, the Brazilian singer told ET that Cabello is thriving.

“I don’t think it was hard for her after the breakup. She’s just happy,” Anitta shared. “She is very confident in herself, and there is nothing superfluous in her life, I think. She’s a gentle person. Everything is just happy, easy, and I like it.”

Anitta added that she and Cabello always have a great time together. “Whenever we were together— we were at Coachella, she went to my show — and we drank, danced together, spent the whole night together,” she described. “I had the best moment.”

She said they hang out all the time and plan fun activities with other women. “There is a group chat,— Anitta said. “It’s me, Camilla and Chloe Bailey. We always talk about these things – what are we doing tonight? What are we doing tomorrow?”

Camila Cabello may be thriving, but it looks like Shawn Mendes had a hard time after the breakup. On March 18, the singer posted a vulnerable video on Instagram in which he shared his feelings about the breakup.

Mendes shared that he hates loneliness, but has to put up with it. “And I think that’s the reality that hit me, I thought, ‘Oh, now I’m on my own,'” he said. “Now I feel like finally I’m actually on my own, and I hate that. This is my reality, you know?

The musician released two singles about his breakup with Cabello: “Everything will be fine” and “When You Leave”.

The sequel to “Game of Thrones” may finally atone for Tyrion’s...