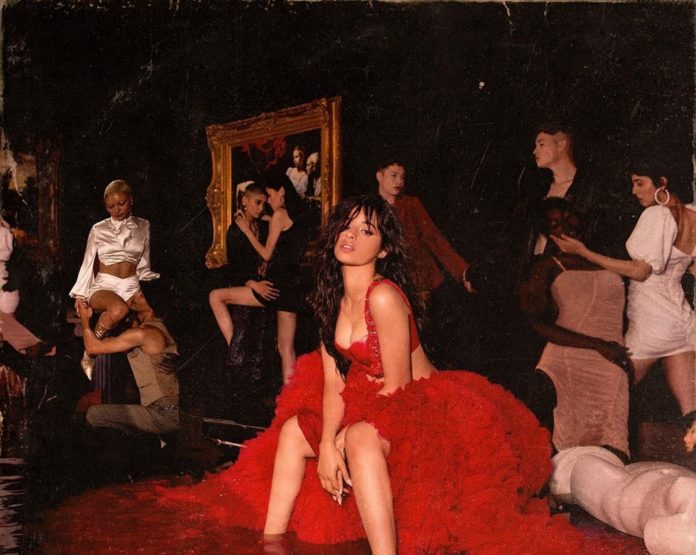 Camila Cabello’s new album crashed on Tuesday night, disrupting the planning of the singer and label. But the order is to keep everything that was programmed. From this week, Camila begins an intense schedule of disclosure of her second album, entitled “Romance”. The release continues December 6 – the date it will appear on the Ellen DeGeneres show.

Camila’s schedule is full. She will also appear on Kacey Musgraves’ Christmas special on Friday (11/29) and Jimmy Fllon’s talk show hours before the album’s release (5/12). On December 7th, the singer will appear on Michael McIntyre’s Big Show in the UK. On the same day, she will perform a small show for a radio station in the United States.

The singer is full of radio engagements in the United States. December is the holiday season, “Jingle Ball,” and she will attend several on days 3, 6, 7, 9, and 13.