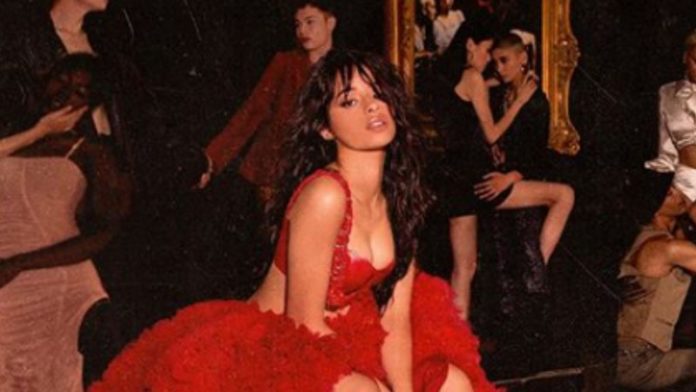 Finally Camila Cabello delivered to fans effective news about the album “Romance”. At dawn on Wednesday (13), the singer began to unveil the cover of the project through a mosaic published on Instagram and at 9:20 in the morning delivered the full image. In the caption, the date confirmation: December 6.

“I can’t believe this is happening. ‘Romance’. December 6th. I wanted this album to talk about what it’s like to fall in love, which is impossible to do, but I can say that I tried my best. I have never lived my life so much while writing this album. It was messy, and beautiful, unforgettable and sometimes painful that I wanted to forget. It was something that consumed me terribly and it was impossible not to get lost, it was mine… and now it’s yours. I hope you love him as much as I loved experiencing him. You can make the advance purchase this Friday and there is a new song ‘Living Proof’ that will be released together. One of the first and one of the favorite songs I wrote for this album. OH MY GOD AND A TOUR, ”announced the singer. The first fans to receive the shows will be from North America.

Four tracks (possibly five if she includes “Senorita” in the tracklist) have been revealed so far. After appearing on some TV shows on November 24, Camila will take the songs from “Romance” to a live performance at the American Music Awards 2019.

BTS: This is how sasaengs harass you