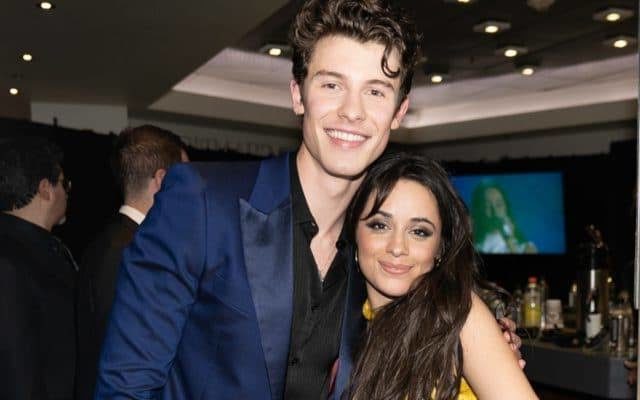 Camila Cabello and Shawn Mendes no longer want to know about hiding their relationship. After a brief phase trying to deny what the paparazzi recorded daily, the couple took over the relationship and now openly talks about the phase they are living together for the press.

In an interview with Rolling Stone, Camila said there was always chemistry between the two, but the timing wasn’t right when they met. “I really connected with him during ‘I Know What You Did Last Summer’, rather than as a friend. I think he was too, but we were very young and he was going through career pressure, ”he says. The collaboration was launched in 2015, when she was 18 and Shawn, 17. After the years passed and the busy schedules fell into place, they reunited and launched the “Señorita” partnership, which received a Grammy nomination this Wednesday ( 20). The track competes in the category of Best Pop Performance in Duo or Group.

“An energy was there from the beginning, but after the first song, we didn’t spend much time together. Our paths did not cross romanticly until we went back together and composed, ”says Cabello.

Songs about this beginning of the relationship are expected on Camila’s new album, “Romance,” which will be released on December 6th. At a concert in Los Angeles, the singer spoke to fans about a song called “Used To This,” which talks about starting a relationship with someone you’ve been friends with for a long time and how weird it is, but something to get used to.