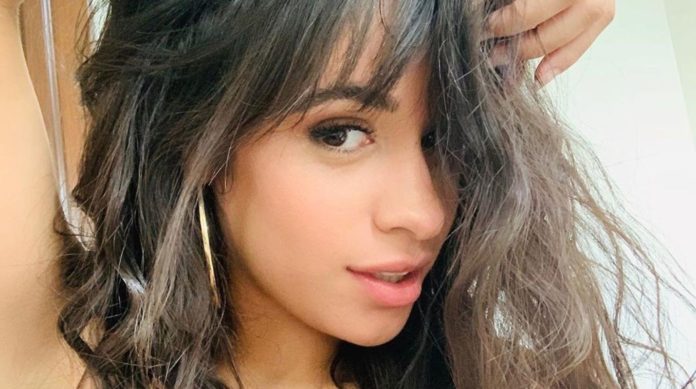 Undoubtedly, the romance between Camila Cabello and Shawn Mendes took all fans by surprise, even some came to doubt that it was true and that it was only a marketing strategy.

However, with the passing of the months both have shown that their courtship is real and it was hard for them to admit their feelings, in fact, Camila confessed that it was difficult for her to adapt to her new status, because she felt weird to date him after be friends. Que???

During an interview on the show “The Tonight Show with Jimmy Fallon,” Camila admitted that it was strange for her to start seeing him as her boyfriend and not as her friend, she didn’t even know whether to call him by name, by a nickname or just as ” Hey you”. LOL

The singer explained that both were clumsy and nervous, so it took her two months to get used to seeing him as her “baby.” Awwww! Camila also said that they both felt something for each other for a long time, but they were too “boys” to realize and accept it.

i love u @shawnmendes thank u for being so there for me yesterday and every other day, u have the most caring and beautiful heart in the world ! thanks to all our fans for voting , we love and appreciate you guys so much and are so thankful for you ❤️