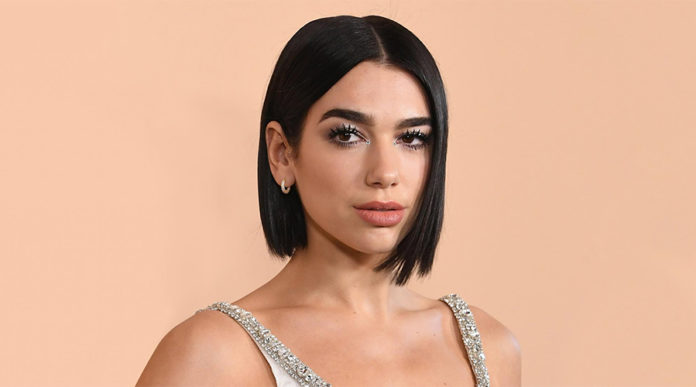 On November 24, the American music industry will deliver at the Microsoft Theather in Los Angeles (California, United States) the American Music Awards 2019. And the organization is preparing a poster of performances in style with some of the most important international stars of the moment.

To the interpretations of Selena Gomez and Taylor Swift, the organization formed by Dick Clark Productions and ABC has confirmed Camila Cabello, Billie Eilish, Dua Lipa and Lizzo.

The girl power dominates at the moment the poster of performances in which Billie Eilish and Lizzo will be in charge of making the first performance that will begin the delivery ceremony. In the case of Camila Cabello and Dua Lipa it will be the second consecutive edition in which they will take the stage to shape their new songs included in their respective new musical projects.

They would still be quite far from Selena Gomez who has taken the stage of the AMAs four times (2014, 2015 and 2017). The other great protagonist, Taylor Swift could have an unforgettable trip to the stage if, in addition to collecting the Honorary Artist Award of the Decade, he wins some other award since he would surpass Michael Jackson in total number of statuettes.

The performance poster has not yet been closed but it would be illogical to think that one of the top nominees, Ariana Grande, did not act having released four new songs for Charlie’s Los Angeles BSO.

The winners and the winners of these awards that celebrate their 47th edition will be chosen by popular vote. The vote will close on November 20.

Learn about the activities that BTS planned for FESTA 2020

Bad Bunny dances the ‘Macarena’ and brings the 90s back