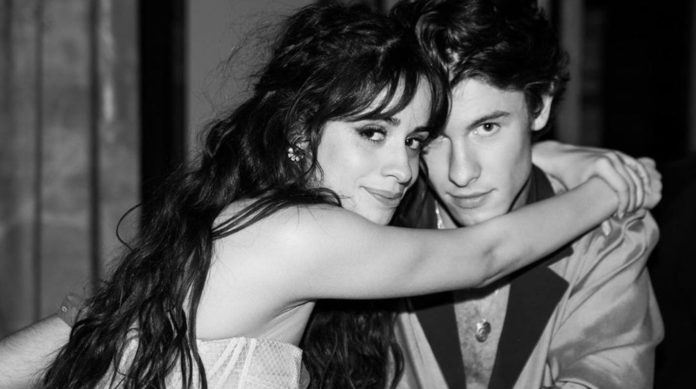 In 3 days it will be a new year and nothing better than to spend it next to the person you love, so Camila Cabello and Shawn Mendes decided to spend the last holidays of the time together.

Recently, the singer revealed in an interview what her plans would be, so she traveled to her boyfriend’s hometown to receive 2020 and recently had a super romantic date.

Videos of Shawn and Camila circulate on social networks, both decided to go to a restaurant in Toronto. Although the place was not romantic or luxurious, the couple showed how in love they are, because the images show that their relationship is as cute as any other.

Camila had already talked about sharing affection samples in public or on her social networks and she simply enjoyed the company of her boyfriend, who gave her several kisses during her date. Awwww!

It seems that she needed the pampering of her boyfriend to cheer up, because after the controversy over her comments in the past, her fans were worried to see her down, but Shawn makes her happy.

The singer also proved to be very gentlemanly, because when they left the place, he put the scarf on himself and made sure he was protected from the cold.