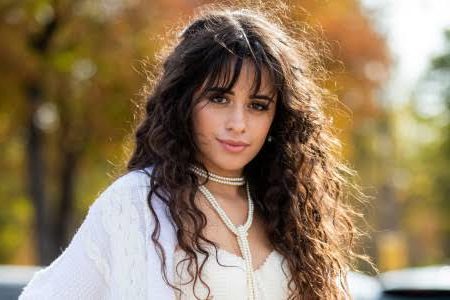 Camila Cabello’s criminal record may still be pretty clean, but the singer admitted to having committed an infraction in the UK and was almost ashamed of it. And she just took over now, in an interview with BBC Radio 1.

It all happened when she met radio broadcaster Greg James at Kensington Palace, the official home of William and Kate, Duke and Duchess of Cambridge. The meeting of friends followed with a challenge from Greg: Camila stealing something from the palace. And as a good competitor, she accepted the challenge.

The stolen item was a pen, which Camila Cabello put in her mother’s purse. What followed could have made headlines much earlier. Greg then called a palace clerk and figured out what Camila had done, but somehow she still managed to keep the pen in her possession.