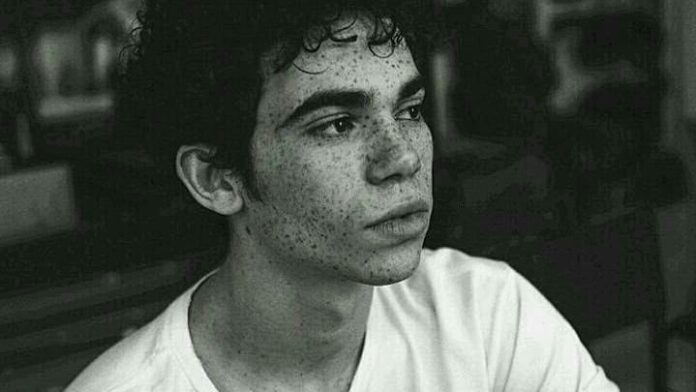 After the emotional birthday of Cameron Boyce, who would have celebrated 21 years, fans remembered the actor on social media less than a year after his death.

Since his death, his family and friends, such as Dove Cameron and Karan Brar, have made small tributes on his behalf, and following the launch of the fundraising t-shirt and sweatshirt collection, his mother, Lebby, sent an emotional message to his fans.

Through the Instagram account “The Cameron Boyce Foundation”, the designs and the launch of the “Wielding Peace” collection were announced, a clothing line that will donate its profits to The Actors Fund, an organization that finances the fight against the Covid-19.

For this reason, Cameron Boyce’s mother published an emotional video to thank all the fans for the messages they have left on social networks, as well as the donations they have made on behalf of her son, since she assures that they hope to achieve great things with said draft.

Lebby stressed the importance of continuing to fight, because she does not want the death of her son to be in vain. Cameron has always demonstrated his stance to end gun violence in the United States, as various attacks have occurred and he sought to curb such violence.

Karan Brar has also been dedicated to promoting the collection that Dove Cameron designed, both were great friends of the actor in the series “Jessie” and the saga of “Descendants

Jin Is Envious Of Jungkook For A Fun Reason