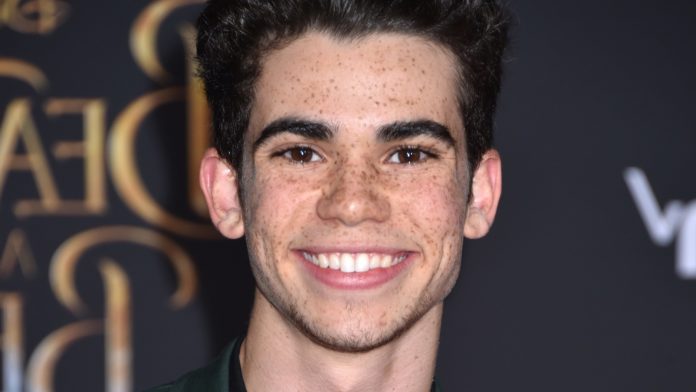 Cameron Boyce, curiosities you didn’t know about the actor. We all miss the actor of “Jessie”, discover a little more of his life.

Cameron Boyce was one of Disney’s most popular youth actors, appeared in series such as Jessie and the “Descendants” saga, also worked alongside Adam Sandler in “They are like children.”

However, the actor died almost a year ago due to problems with the epilepsy he had. Despite being only 20 years old, he was very loved by his acting partners, friends and family. Since then, fans have missed him day by day.

Do you think you don’t know much about him? We leave you a list with curious facts about Cameron Boyce.

Modeling
If you thought the actor began his career with the Disney Channel series, it was not so. Cameron started as a model for a catalog of the company at the age of 7.

Dance
The acting was not his only talent, he was also a great dancer, in fact, he could show off this gift in the “Descendants” movies and their musical numbers.

Cameos
Little Cameron came out in the music video “That Green Gentleman (Things Have Changed)” by the popular band Panic! At the disco.

I used doubles
Although the actor did not perform action scenes like in the big movies, he had to use a double, since being a minor he could only work a certain number of hours.

His went to the movies
“Sinister mirrors” was his debut on the big screen, unlike children’s stories like “Jessie” or magic like “Descendants”, Cameron looked for ways to fulfill his dreams even if it were such stories.

“Luke”
He was not even contemplated to play the character “Luke” from the Jessie series, the creators wanted an Asian child, but his audition was so great that they decided to create the role especially for him.

Crossover Spiderman
The actor also did dubbing works like the animated series: “Ultimate: Spiderman”. He also played a villain called “Shoker” in a Disney XD series based on the arachnid.

Problems with fame
At such an early age he decided to isolate himself in his own thing, he even went through some emotional crises because he did not know how to deal with fame, he believed that whatever he did would be about the critical eye of people, so there was a time when he did not He left his house unless necessary.

Kim Kardashian does not respect anyone and goes out like this

Jin has a backup plan in case BTS goes bankrupt