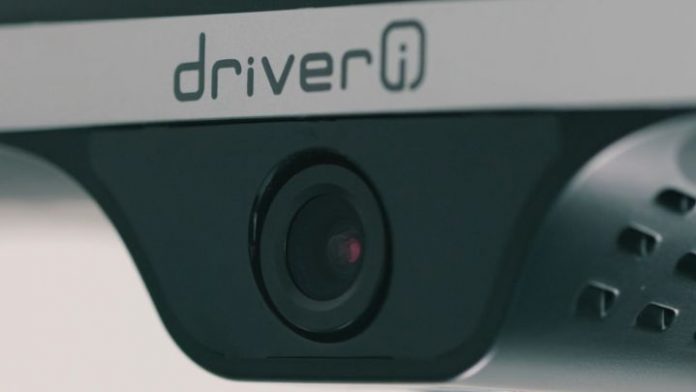 In the majority of science fiction works that imagine the society of the future -and in which there is no apocalypse-, one of the elements that is repeated is Robotics at all levels. In the workplace, sectors such as the collection, shipping, transport and distribution of goods appear fully automated via autonomous vehicles and delivery robots.

And while technology still doesn’t allow you to do that, Amazon does use it to constantly improve the various phases of its business.

The final phase of the buying-selling cycle on Amazon is always the distribution of the merchandise to the customer. And that’s where Amazon plans to improve the service thanks to the use of new cameras with which it can better control the delivery (and the delivery person).

According to The Information website, Amazon is planning to use AI-equipped cameras to monitor delivery drivers on their routes. The “Driveri” software and camera platform, supplied by a company called Netradyne, can detect and warn drivers of Amazon vans about road violations or bad practices by other drivers. It will also “collect data that Amazon can later use to evaluate its drivers.”

Watching the road and the driver

To do this, the four high-definition cameras constantly record images around the cab and the driver. The system does not allow to monitor drivers in real time, but it will upload the images to “a security team specialized in 16 different actions.” Illegal behavior on the road, such as not stopping or speeding, will trigger audible alerts, such as “distracted driving” or “no stop detected.”

Other actions, such as hard braking or not wearing a seat belt, will upload images without any alerts. The driver can also press a button to start recording incidents such as road violence or if a drop-off location is closed.

Reduce collisions and danger behind the wheel

Amazon already uses cameras on long-haul trucks to detect distracted driving, and other delivery companies, including UPS, have tested similar technology. But now it is a question of installing these devices in the final phase, the home delivery vans.

In an official Amazon DSP Resources video hosted on the Vimeo platform and narrated by Amazon’s senior director of last-mile safety, Karolina Haraldsdottir, it is noted that the company wants to “reduce collisions and risky driver behavior. For this, the four high definition cameras constantly record images around the cabin and the driver ”.

Haraldsdottir says the platform is designed to “prepare drivers for success.” How do you see it? Is it a way to improve the delivery system, or will having a camera on top of you all day will add an extra boost to pressure on some delivery men?