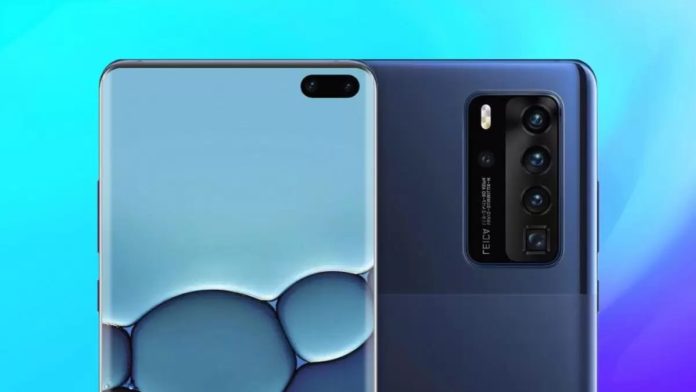 The Huawei P40 Pro is one of the recently anticipated phones. The features of this phone, which has not been released yet, are already leaking. While the screen design was leaked first, then the phone’s features were leaked now. It is claimed that a successful camera is waiting for the users.

Huawei’s P30 Pro smartphone was one of the first smartphones to have 4 cameras. In fact, the camera is a very important thing for Huawei. The company, which stands out in this regard, often refuses to innovate on the camera. According to allegations, the Huawei P40 Pro will have 5 rear cameras.

Huawei’s P series smartphones are very popular with users. One of the main reasons for this is, of course, the camera of phones. Huawei stresses that the basic capabilities they use in camera technologies for their smartphones are always good.

The Huawei P40 Pro is claimed to come with a 1 / 1.28 inch size and 1.22 μm IMX700 CMOS sensor. This sensor on the device helps the main sensor pass more light for brighter images whenever camera performance is needed, such as low light. The device uses a technology called RYYB color filter. Also, according to the allegations, the main camera of the phone will be 52 megapixels.

It is said that this phone will be one of the best phones in the P series. In addition to the main camera, the device is claimed to have an IMX650 ultra-wide angle camera with a resolution of 40 MP, a periscope telephoto camera with 10X optical zoom, a 3x telephoto camera and finally 5 rear cameras with a ToF sensor. According to rumors, the phone will also have a color temperature sensor and a microphone. According to the company statement, the Huawei P40 series decided to launch on the 26th of March in Paris, France.