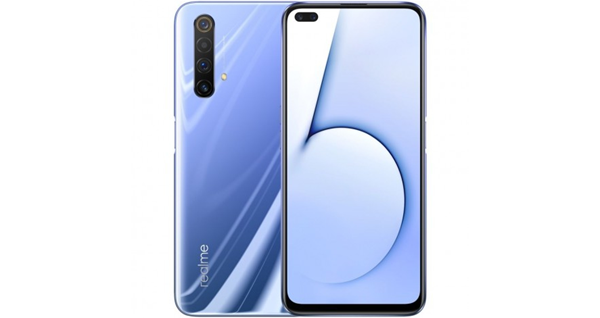 The Realme X family is growing day by day. The Realme X50 Youth version, which is stated to be a new member of the series, will come with six cameras in total. There will be 2 cameras on the front and 4 cameras on the back of the phone.

Realme’s X series smartphone family is growing day by day. Realme X50 5G went on sale in January, followed by the Pro version, which came a month later. Other models of the phone are getting ready to come.

According to the allegations, Realme is preparing to sell the X3 and X3 SuperZoom smartphones soon. The third phone that is said to accompany these two phones will be the Realme X50 Youth Edition.

Six-camera system
According to Chinese claims, the new phone will have a total of six cameras. Two of these cameras will be at the front of the screen, and four will be at the back. This is not surprising as there are 6 cameras on the Realme X50 and X50 Pro models.

X50 Youth will be more affordable
With the Realme X50 Youth, replacing the cameras with lower megapixel versions is not unexpected, as this phone will be cheaper than other siblings in the series. Unfortunately, the details about this phone are not many but it is known that the phone will support 5G. This shows that one of the Snapdragon 765G or MediaTek Dimensity 800 SoC is on the phone.

Probably the company will prefer MediaTek’s processor, but at this stage they cannot go beyond the estimate. Realme X50 Youth had recently received 3C certification. It was announced that the phone would charge 30 W fast.

Among Us: what is it and how to install it on...