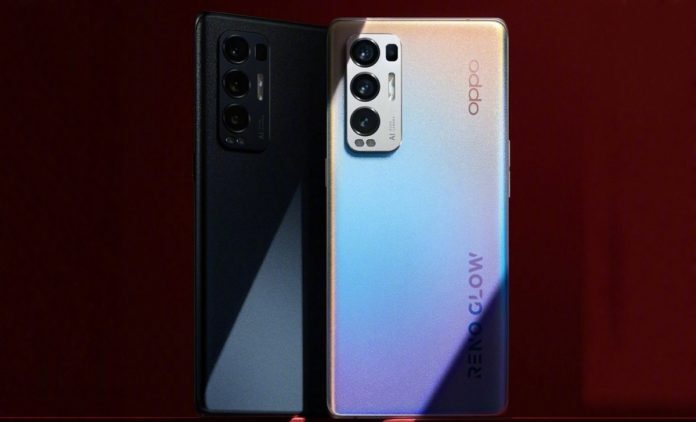 While the Oppo Reno 5 series became official a while ago, only a small share was made for the Reno 5 Pro Plus. It is known that the smartphone will become official on December 24. Some new details for the announcement were shared on Oppo’s Weibo page as the countdown for the promotion was coming to an end.

Sony’s new 50-megapixel IMX766 sensor will be the main camera for the Reno 5 Pro Plus. All details about the IMX766, which will be used on a phone for the first time, are currently unknown. The 50-megapixel main camera will be accompanied by a 16-megapixel ultra-wide-angle camera, a 13-megapixel telephoto camera and a 2-megapixel depth sensor.

According to documents submitted to TENAA’s database, the phone has a 6.55-inch curved AMOLED display. The refresh rate of this Full HD + resolution screen is 90 Hz. The Snapdragon 865 processor is expected to be accompanied by 8 or 12 GB of RAM and 128 or 256 GB of RAM. Oppo Reno 5 Pro Plus will come out of the box with Android 11 and ColorOS 11. The 4500 mAh battery will come with 65W fast charging support. The phone will appear before users with a textured back panel on which the Reno brand looks brightly.

Ferrari Adds The Name That Designs iPhones To Its Team