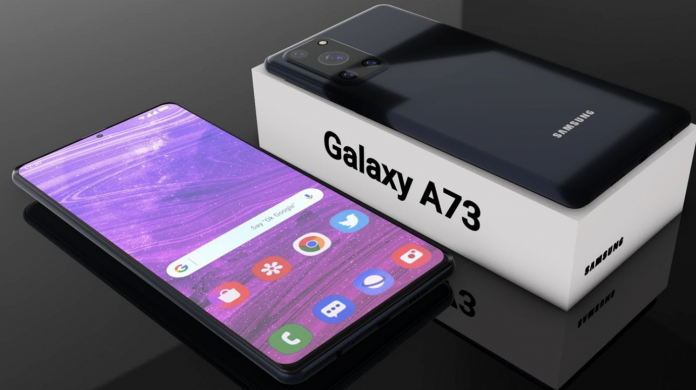 A pleasing camera claim has been made for the Samsung Galaxy A73 model. The company apparently wants to have an edge over its Chinese competitors.

The Samsung Galaxy A73 is getting ready to be an important alternative among mid-range smartphones. The company, which fights fiercely with its Chinese competitors, especially in the price performance product device competition, can take a step forward. Because some of the claims made are of the kind that will raise expectations.

According to a post on social media, the Samsung Galaxy A73 will push the limits in terms of camera. The first information shows that the company is trying something new. 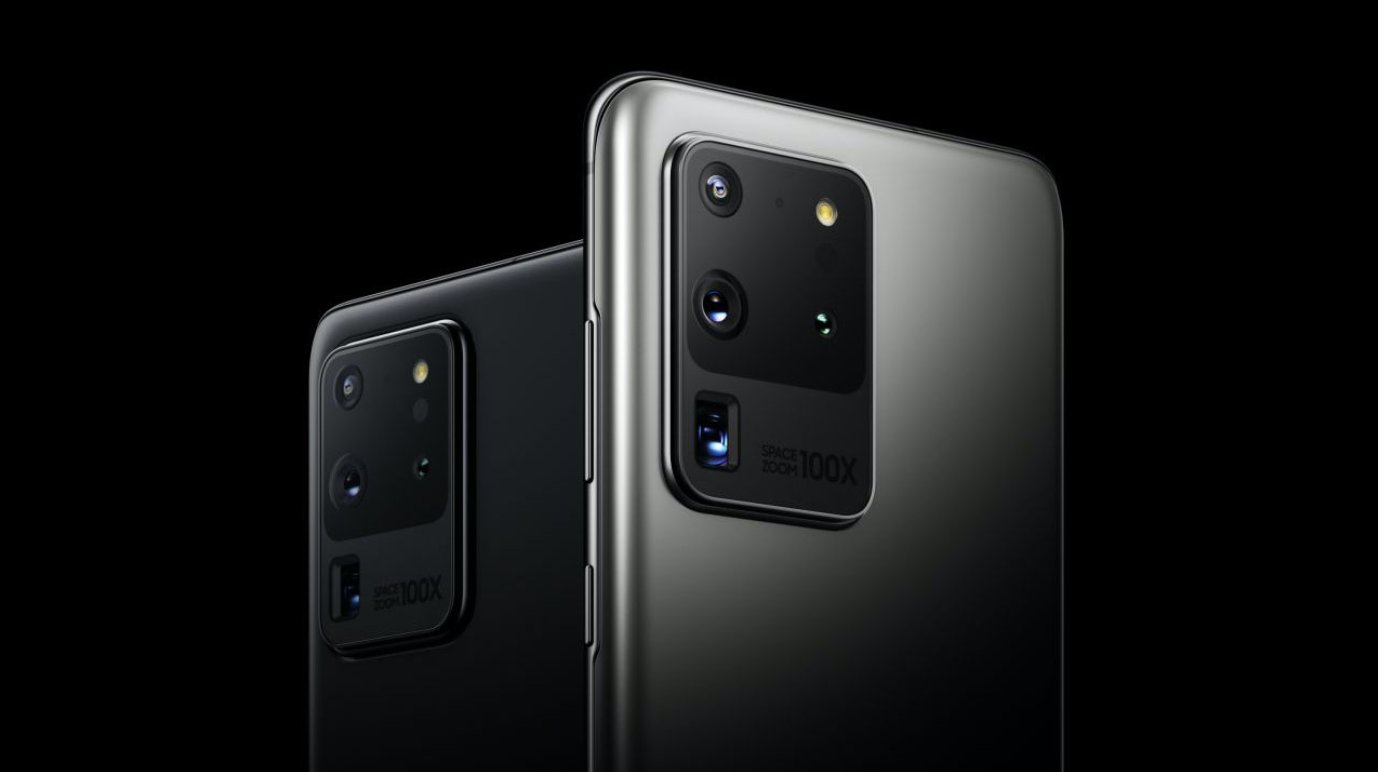 Having installed a 108 MP camera for the flagship Galaxy S21 Ultra in the past years, Samsung used the ISOCELL HM3 sensor on the device. According to the information received, the company wants to produce a more budget-friendly device. Therefore, it is highly likely that the rear camera of the Samsung Galaxy A73 will be equipped with ISOCELL HM2 1/1.52″. As it is known, this sensor was previously included in the Redmi Note 10 Pro model.

In addition to these claims, Samsung will add OIS (optical image stabilization) feature to all Galaxy A series devices that it will release next year. In this way, the company aims to provide a better experience to its users in terms of camera. However, it is highly likely that more information will be obtained in the coming days about the Samsung Galaxy A73, whose technical specifications are not detailed. 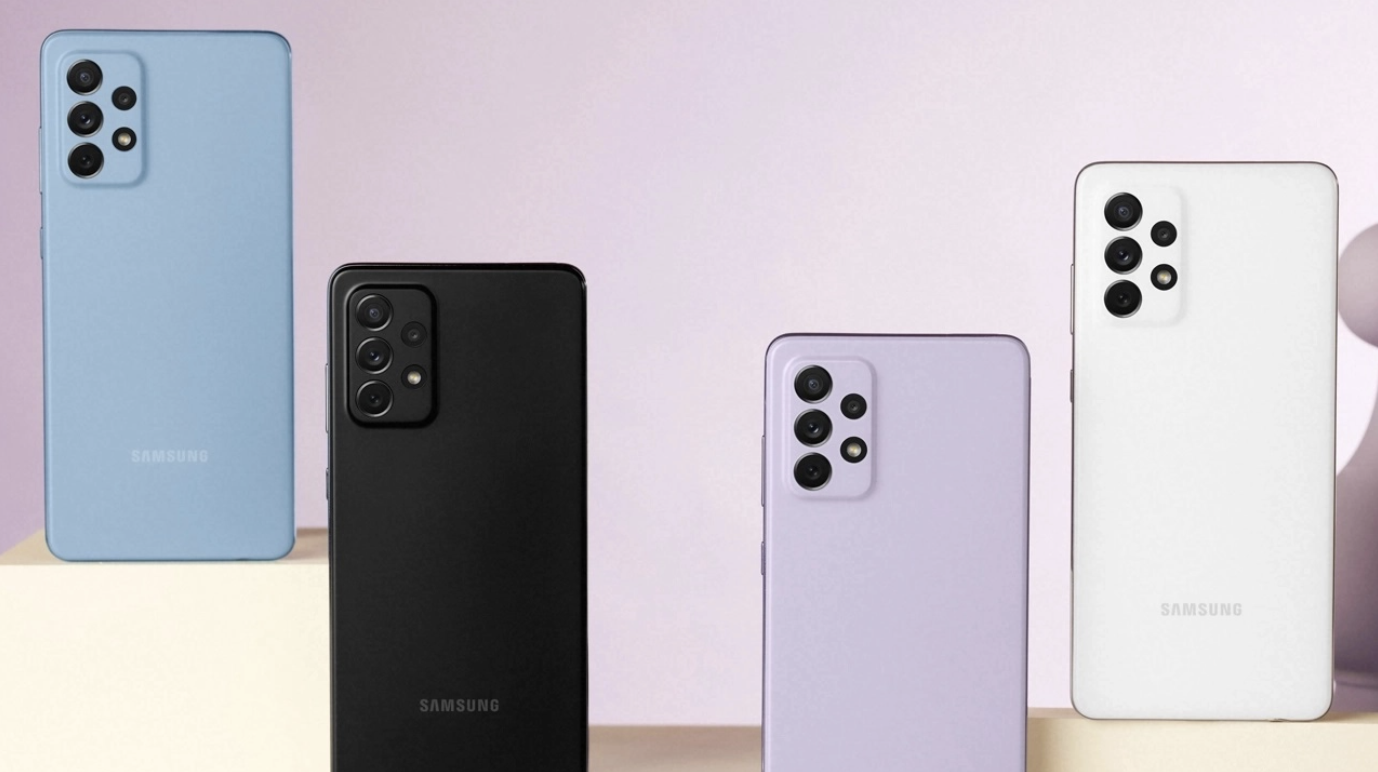 The rumor that it could redistribute cards in mid-range smartphone competition has not been officially confirmed yet. However, it was learned from different sources that the company would make such a breakthrough. Mid-range devices, which are user-friendly in terms of price and performance, seem to go a different way with Samsung’s new move. Particularly, the response of Chinese companies to this innovation is eagerly awaited.

What do you think about Samsung’s new breakthrough? Do you think the company will be able to stand out in the mid-range smartphone competition? Do not forget to share your opinions and predictions with us.