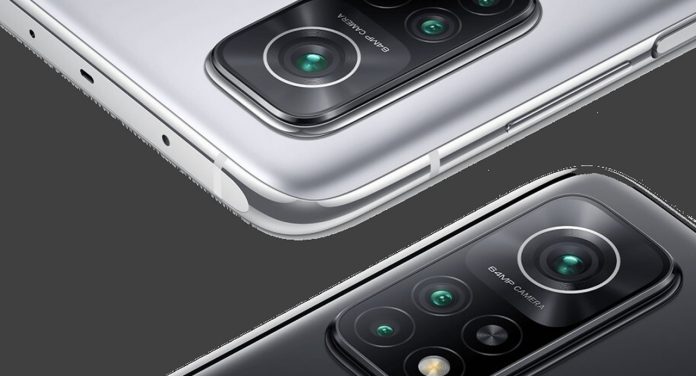 Shortly after the Qualcomm Snapdragon Summit, Redmi CEO Lu Weibing announced that Redmi will be one of the first companies to launch smartphones powered by the Snapdragon 888 mobile processor. Today, the first high-quality image of the Redmi K40 smartphone appeared on the Chinese social network.

We cannot see the front of the smartphone in this rendering, but it was previously said that the Redmi K40 will come with a camera embedded in the screen instead of the Pop-up camera for the front camera.

In the past weeks, real photos of a smartphone called Redmi K40 have been leaked on the internet. It is worth noting that these devices are similar in the design of the main camera, but there are also quite striking differences. Perhaps this shared rendering is Redmi K40 and Redmi K40 Pro.

The design and features of the leaked K40

When we look at the leaked photos, there is a front camera on the front of the device with a camera design embedded in the screen. However, looking at the images, there is no other detail. It is only known to be LCD about the screen. On the back of the device, the different quad camera group attracts a lot of attention.

The main camera at the top is separate from the other three cameras, creating a unique design for the Redmi K40 model. The presence of the LED flash right next to it also supports the integrity of the camera group. At the same time, the text ULTRA PREMIUM under the flash does not go unnoticed.

If we look at the other photos of the smartphone, there is a Type-C input, a 3.5mm jack input and a stereo speaker on the bottom. SIM and memory card slots are located on the upper left of the device.

Call of Duty: Modern Warfare 2 Remastered Can Be Released Tomorrow...