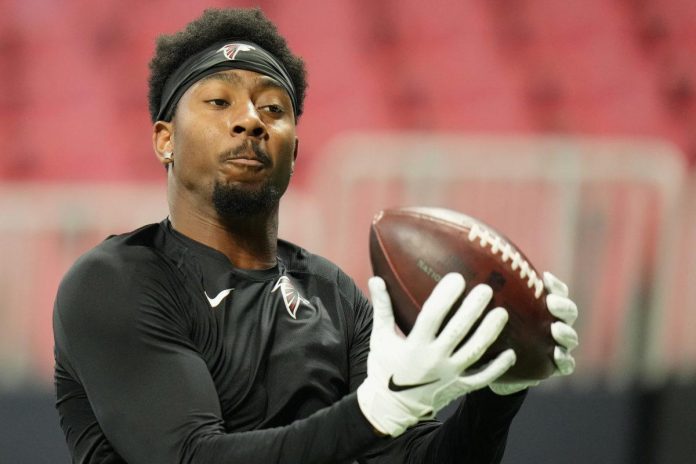 It will be a little strange not to see Calvin Ridley in an Atlanta Falcons suit this season.

Ridley was suspended for the entire upcoming season after the NFL caught him betting on games. He placed multi-stage express bets, including on the Falcons’ victory, which is contrary to NFL rules.

Despite the suspension and the approaching start of the season, Ridley tweeted that he was in a good mood.

Ridley will lose more than $11 million in salary due to bets that totaled $1,500.

Fans hope that next season he will come back stronger than ever.

Ridley finished the 2021 season with 31 receptions for 281 yards and two touchdowns.