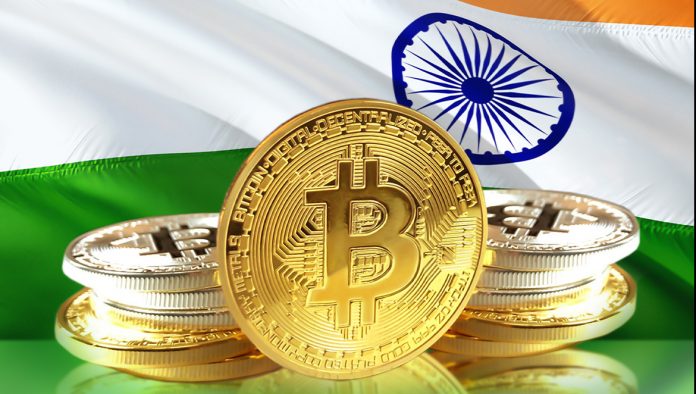 The Internet and Mobile Association of India (IAMAI) announced that it would be more beneficial for the government to create a system to regulate cryptocurrencies rather than ban them. The association believes that the contribution of the cryptocurrency industry for the country is undeniable.

At the same time, the association states:

“Cryptocurrencies are in a very critical position for India. The management and regulation of these funds is important. The positive steps to be taken in this regard for the digitalization of India will accelerate the progress of the country. ”

The cryptocurrency community in the country is bringing

IAMAI claims that cryptocurrency organizations in India have 10 million customers. The crypto assets owned by these people are worth $ 1 billion in total. At the same time, it was stated that there are more than 300 start-ups belonging to the sector and millions of dollars produced by these start-ups. The daily trading volume created by the sector is between 350 – 500 million dollars.

It is reported that if the crypto money ban occurs, these values ​​produced will be lost.

Positive regulations contribute to the country

Apparent balance Ilona mask and Apostille: do you have a real...