Home Entertainment Callisto Protocol Reveals what will be in the Collector’s Edition available for... 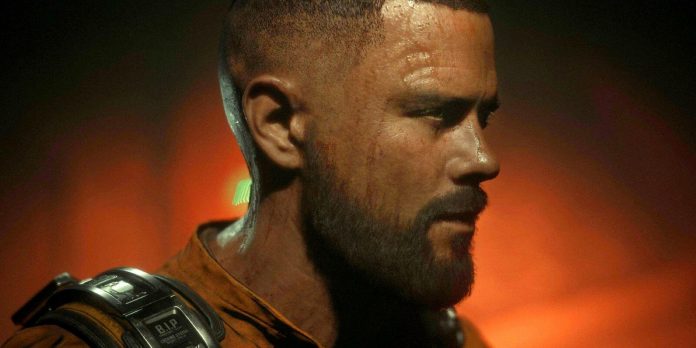 Fans of the upcoming survival horror game The Callisto Protocol have little time left to start fighting for their survival in the cold prison of Black Iron. After the debut of new footage at Gamescom Opening Night Live, more information has emerged about what fans can expect from pre-ordering the collector’s edition of the game.

For the collector’s edition release, The Callisto Protocol has partnered with GameStop in the USA to provide gamers with a unique mix of horror-inspired content. It will cost a total of $249.99 on next-generation consoles versus $239.99 on last-generation consoles, and the headliner will be a statue of the game’s protagonist Jacob Lee fighting a mutated monster.

Along with the statue, there are a few additional physical things, such as a comic book, a physical copy of the Callisto Protocol, as opposed to a digital approach such as God of War Ragnarok, a steel book, and several collectible icons inspired by the game. As for the game itself, players will get access to a variety of in-game content, such as Retro Prisoner weapons and a set of skins for characters, as well as access to the Season Pass. It is important to note that there is no PC option for the collector’s edition, and there is a noticeable difference between a PlayStation pre-order and an Xbox pre-order.

Players who pre-order on PlayStation get access to an “Exclusive Contraband Kit”, although the contents of the specified package have yet to be discovered. In addition, PlayStation players will receive 48 hours of extended access to the story DLC, which will be delivered with The Callisto Protocol season pass. Although it has become known that PlayStation players will have exclusive gaming features, it is important to note that this also applies to the pre-order experience.

Callisto Protocol is fast approaching the December release date, and the hype around the name is palpable. At the head of this project is the creator of Dead Space, Glenn Schofield, who has a personal mission to make the “Callisto Protocol” as frightening as the previous series, for which he was responsible. The release date is set for December, and horror fans are waiting for a treat, as this game will mark the beginning of a series of releases filled with horror, and soon after that the remakes of Dead Space and Resident Evil 4 will be released.