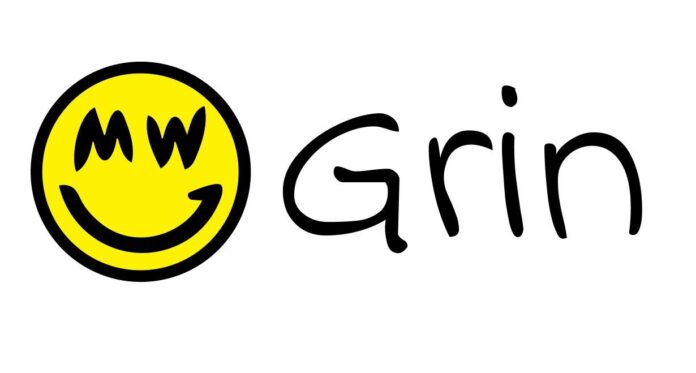 Launched publicly about a year and a half ago, Grin Coin (GRIN) has been highly praised since its release, especially for its privacy, scalability and easy swapability. The Bitcoin alternative (Bitcoin 2.0), named Mimblewimble, has not been able to see the attention it has expected, built on a blockchain protocol.

Cryptocurrency, which has decreased in metrics with the public, has collapsed last year. However, if we look at the weekly GRIN / USD (T) chart, we can see that there are some movements in GRIN. The falling price in the RSI may have found a level around $ 0.50 and may experience a jump from this level.

The Hashrate level in the Grin network also collapsed completely in 2020. It is now at its all-time high.

The steep decline can be explained by the planned changes in the mining algorithm, which takes place every six months and is offered as an opportunity for Grin to gradually activate ASIC miners and GPU miners to take their share before industrial mining prevails.

Despite all this decline since its release, Grin is still alive as a project. In the case of the Grin team, over $ 1 million of crypto money is still stored to support the project.