Home Crypto Call to Parliament for Cryptocurrencies in Iran 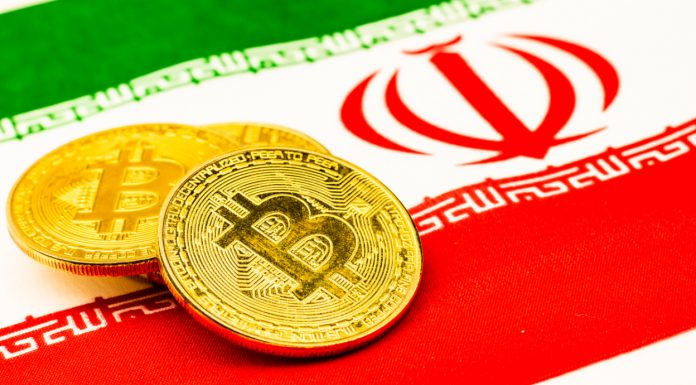 The Iranian Securities and Exchange Authority asked for the support of the parliament to overcome the problems related to the use of cryptocurrencies. Institution managers said that Iran lost foreign currency due to cryptocurrencies and suggested that this should be prevented.

Dehghan Dehnavi, Chairman of the Iranian Stock Exchange Authority, called on the Islamic Council to take action against cryptocurrencies on the grounds that it harms the country’s economy.

According to Cambridge Center for Alternative Finance data, Iran is the 6th country with the highest hash rate in the Bitcoin network with 3.82%. Last month, it was alleged that some cities in Iran experienced power outages due to cryptocurrency miners.

“They are extracting foreign currency from the country with crypto money”

Head of the Institution Dehnavi explained that the widespread use of cryptocurrencies can have great effects on local industries. According to the trend news agency, it was stated that cryptocurrencies “caused a loss of foreign exchange”.

Emphasizing the importance of the capital market for the country’s economy, Dehnavi said, “We must use all the tools we have in order to reduce potential risks.” said. Dehnavi said, “We expect the assembly to present a formula on cryptocurrency.” found in the description.

Some citizens working abroad in Iran receive payments in cryptocurrency due to the sanctions imposed on the country.

2022 Forecasts: These Are Waiting for Bitcoin and Altcoins!