Home Entertainment Call Of Duty Will Not Have A New Installment In 2023; Change... 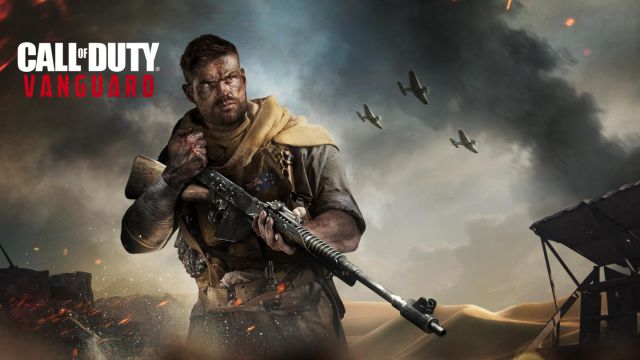 Call Of Duty: For the first time in two decades, the Activision saga will not have a new episode in its popular FPS saga. The new Treyarch will be delayed to 2024. The next Call of Duty video game developed by Treyarch (Black Ops) will not be released in 2023, as initially planned, but in 2024, according to sources advanced by Bloomberg. Journalist Jason Schreier reported at midnight this Wednesday on a historic event; not only because of the possible delay itself, pending confirmation by Activision, but because in that case it will be the first time since 2005 without a new installment of Call of Duty. With all that this implies at the level of billing in the sector. Let’s find out what’s going on with that next CoD.

This is how things stand with Call of Duty: New Game in 2022; hiatus in 2023 and the purchase of Microsoft

“Call of Duty will skip a year,” the American journalist sentenced in his message with what may be one of the most important news of the next course. While things seem to be moving forward with Call of Duty 2022, with Infinity Ward at the controls giving color and shape to Modern Warfare 2, in the Treyarch offices the situation is very different.

The Californian subsidiary of Activision based in Santa Monica is experiencing problems and, according to the information, the decision to delay Call of Duty 2023 is totally independent of Microsoft. Call of Duty Vanguard (2021, Treyarch) had a commercial performance below that desired by the American publisher.

In the offices of Bobby Kotick and the rest of the directors of Activision Blizzard there is concern that several deliveries are cannibalizing each other. In this particular case, Call of Duty: Warzone (2020, Raven Software, Infinity Ward) hit both time and formula with its free-to-play strategy — free with in-app purchases; game as a service—. It was launched at the start of the pandemic and slammed down the $60-$70 entry barrier.