Home Entertainment Call of Duty Will Continue On PlayStation For At Least 3 More... 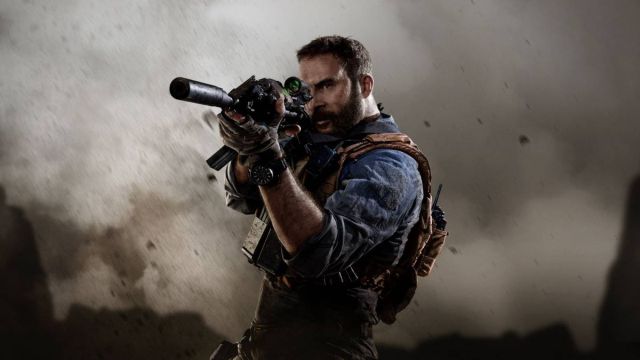 Call of Duty: Activision Blizzard’s star saga will remain with COD 2022, COD 2023 and Warzone 2 despite the purchase of Xbox, according to sources consulted. The next three installments of Call of Duty will be released on PlayStation consoles, according to sources consulted by Bloomberg. Thus, the deliveries of COD 2022, COD 2023 and COD Warzone 2, the latter also scheduled for 2023, would at least also reach PS5 if the information is confirmed.

The continuity of Call of Duty on PlayStation consoles after learning of the Activision Blizzard purchase agreement by Microsoft is one of the main topics of conversation among gamers. Although the North American firm will evaluate the condition of exclusivity on Xbox on a case-by-case basis, everything indicates that the war series will have its own rules.

The North American media has learned, according to four different people who know the contract between Activision and Sony, that Call of Duty has a previously committed agreement to publish the next three installments of the saga on PlayStation platforms. In this way, the purchase agreement between Activision Blizzard and Microsoft – which will close, if there are no legal problems, in mid-2023 for 68.7 billion dollars – will not interfere with the initial plan that unites the Japanese firm, owner of consoles like PS5 and PS4, and the person in charge of the license now the protagonist.

Just a few days ago we had the pronunciation of both parties, both Sony and Microsoft, regarding Call of Duty. On the one hand, a Sony spokesperson responded to the move with the following message: “We expect Microsoft to honor contractual agreements and continue to ensure that Activision games are cross-platform.”

On the other hand, Phil Spencer, head of Xbox, pointed out that he had held a call with Sony where he promised to maintain “all existing Activision Blizzard agreements once the acquisition is complete” and showed his “desire to keep Call of Duty on PlayStation ”. What did not transcend is until when.

It is unknown, however, what will happen to Call of Duty from the video games that are published in 2024. Three options are proposed: that they come out exclusively on Xbox platforms; that there is a period of temporary exclusivity on Xbox; or that the saga directly says goodbye to the Japanese firm.