Home Entertainment Call of Duty will be part of the Xbox Game Pass, but... 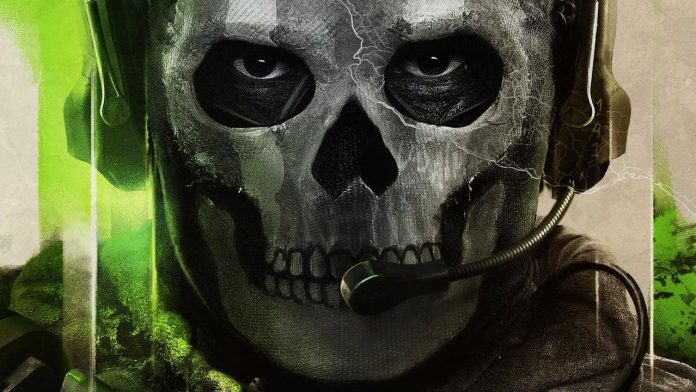 Xbox boss Phil Spencer has confirmed that Call of Duty — along with Diablo and Overwatch — will eventually appear in Game Pass, but it will still be released on PlayStation on the same day.

Announced in a Microsoft blog post, Spencer confirmed that Activision Blizzard’s library of games will appear in the Xbox Game Pass after the acquisition is completed, including Call of Duty and other blockbusters such as Diablo and Overwatch.

Spencer said the Xbox’s goal was to bring games to as many people as possible, and therefore confirmed along with the Game Pass news that Call of Duty would be coming to PlayStation on the same day it was launched elsewhere.

“We intend to make Activision Blizzard’s much—loved library of games, including Overwatch, Diablo and Call of Duty, available in Game Pass and expand these gaming communities,” Spencer said in a blog post. “By providing players with even more value, we hope to further develop Game Pass, expanding its appeal to mobile phones and any connected devices.”

Of course, it may take some time before Activision Blizzard games arrive in the Game Pass, and Spencer did not provide any specific date or details regarding which games will arrive in the service.

As is the case with other Xbox games such as Forza and Halo, future versions of these Activision Blizzard franchises will presumably appear in Game Pass on the first day. However, Overwatch 2 and Call of Duty: Modern Warfare 2 have release dates in 2022, and Diablo 4 is due out next year, meaning they could be released before the acquisition deal is done.

Activision Blizzard’s $68.7 billion acquisition of Xbox was announced in January, but it has since been scrutinized by several consumer protection boards, including the UK government’s Competition and Markets Authority, although Spencer recently commented that he “feels good” about this progress.

All the news about horror games at Gamescom Opening Night Live