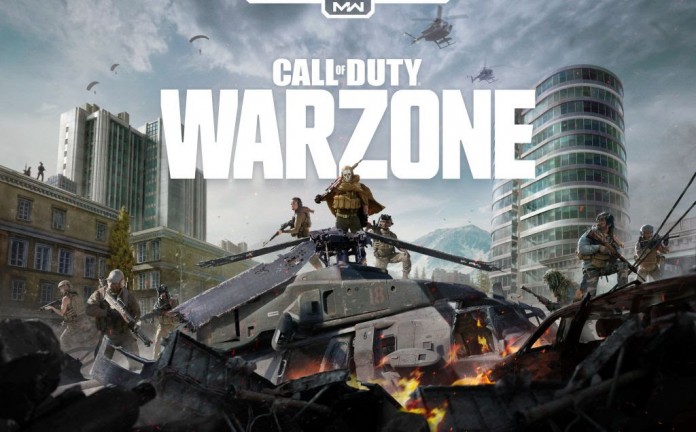 Call of Duty: Warzone: In addition to account bans, Activision Blizzard is working on other solutions to mitigate cheating. The war against cheaters is not over. Call of Duty: Warzone has been one of the main targets of cheaters. Activision Blizzard’s work, like other online multiplayer games, suffers from this scourge, so solutions have been sought in order to alleviate the situation. As part of the Ricochet Anti-Cheat system, the battle royale will be reinforced with Damage Shield, in other words, a kind of God Mode.

Once the system detects a cheater, they stop causing damage, as explained on the official website. From the North American company they have underlined, yes, that they have done it in such a way that it is only activated when it detects the manipulation of an offender.

“It uses various systems that reduce the impact of cheating players beyond banning accounts,” they explain in the statement. One of the techniques used as a way to mitigate these practices is called Damage Shield. “When the server detects that a cheater is trying to manipulate the game in real time, it reduces the cheater’s ability to deal critical damage to other players.”

It only activates when there are offenders

According to Activision Bizzard, this system allows cheaters to be left vulnerable, while also collecting information about the tools the offender is using. “We track these encounters to ensure there is no chance of randomly or accidentally applying Damage Shield regardless of skill level. To be clear, we will never interfere in shootouts between community members who follow the rules.”

Call of Duty: Warzone is a free-to-play title available on Xbox One, Xbox Series X, Xbox Series S, PS4, PS5, and PC. Activision Blizzard has announced that Infinity Ward, which is also working on the sequel to Modern Warfare, is working on a new installment.

“A pioneer woman”: a recipe for baked beans in a slow cooker from Ri Drummond – a summer option

F1 2021, Analysis: The Most Faithful Championship Reaches The New Generation...