Home Tech Call of Duty: Warzone, the invisibility issue is back 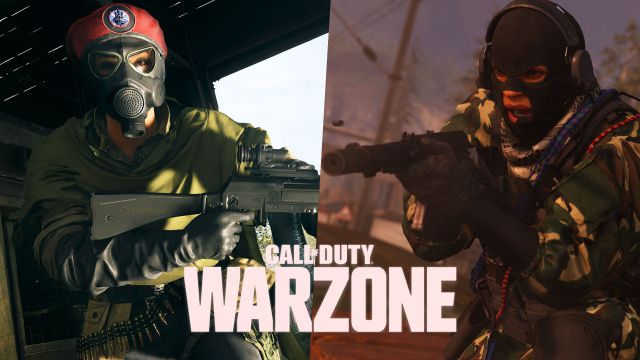 Raven Software decides to remove Armored Royale’s presence from the mode rotation due to the invisibility bill in Call of Duty: Warzone.

Call of Duty: Warzone is still embroiled in controversy. There have been few glitch discovered by a community that finds errors practically every week. On this occasion, Raven Software has decided to eliminate the Armored Royale mode until locating the origin of the invisibility.

Invisibility glitch is back in Call of Duty Warzone: Raven takes action

As reported by some users in the Reddit community, the ability to turn players into completely invisible characters had somehow returned. It goes beyond the Spirit of the Forest aspect, which we discussed in January; In this mode you could disguise yourself in an unlimited way by taking advantage of a problem in the game.

The study shared in social networks that they will “investigate the error”, although in the short term their decision has been to cut their losses and eliminate Armored Royale from the current rotation of game modes. It is unknown if there is currently any way to glitch in classic battle royale. What we do know, for example, is the method of accessing the gulag without dying.

The problems around free to play do not stop. Recently a weapon project belonging to a paid package was discovered that has improvements compared to the basic model. We refer to the Oceanographic and its telescopic sight; By aiming with it, you get more magnified area and greater peripheral view than if you do it with the same accessories in basic HDR.

All this happens a few days before the start of the new double experience weapons event, which will begin on February 12 and will run until the 15th of the same month. It will do so during the Valentine’s Day, which will receive a small mod in Call of Duty: Black Ops Cold War, in addition to various cosmetic items available in the in-game store.