Home Entertainment Call of Duty: Warzone | Roze reveals his face in a package 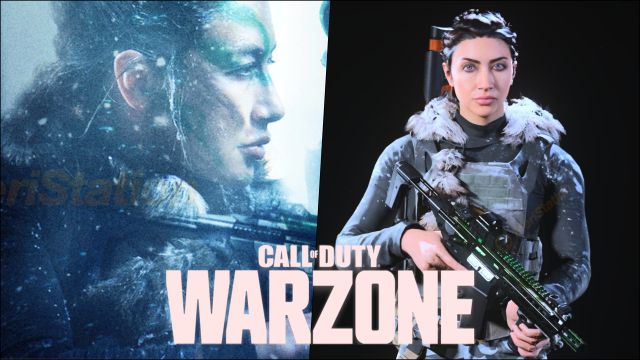 Call of Duty: Warzone and Modern Warfare offer a cosmetic package that shows the face of Roze, one of the most used operators in battle royale.

Call of Duty: Warzone reveals the long-awaited image of Roze behind her mask. The operator now stars in a cosmetic package that eliminates the facial protection that it had in its previous aspects. Then we leave you with its content and price.

Call of Duty: Warzone: this is Roze behind the mask

The package of the same title has a set of customization elements that reaches the projectiles of the weapons. Both the assault rifle and pistol feature an acid effect that changes the way the enemy’s dismemberment appears. It is currently available for 2400 COD points, which is 19.99 euros.

A piece of cake: Roze’s phrase

We must remember that this package can also be purchased for use in Modern Warfare, which shares a store with Warzone. Roze has been at the center of the controversy with one of the aspects of it, which according to the players, provides an advantage over the rest. In fact, the dark outfit can no longer be obtained; she was present as a Tier 100 reward from the Season 5 Battle Pass.

As for the news of the battle royale, next February 25 will receive Season 2 that shares with Black Ops Cold War. The first details point to noticeable changes in various locations in Verdansk. On the other hand, a special event is expected between February 25 and March 11: Zombies Outbreak Challege. Users have already seen a ship approaching the map.

Zombicide: Undead or Alive taking zombies to the wild west