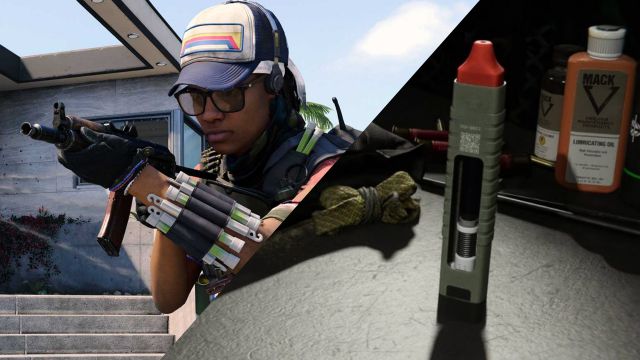 Call of Duty: Warzone users re-discover a new method that allows infinite use of the stimulant, allowing you to survive the gas.

Call of Duty: Warzone has rediscovered an old enemy. Following the latest patch of weaponry tweaks and fixes, the community has once again encountered the Stimulant glitch, which some users use to their advantage in the final circles.

Reddit and the battle royale news channels are filling with clips showing the cheats doing. For practical purposes, the glitch works in such a way that it allows a player to survive as long as they want in the gas. With the stimulant they automatically refill your health bar without any limit, when in fact you should have a refreshment period of almost half a minute.

From Raven Software, in charge of the support of Call of Duty: Warzone, they have not commented so far. The first time we learned of the error was last October. Infinity Ward quickly corrected the leak with a patch. The constant fight against cheaters is a constant theme in Activision’s success. In September we knew of a wave of expulsions that affected more than 20,000 accounts.

The free to play has not been without other serious problems either. We started 2021 with a method that allowed entry to the gulag from Verdansk. By having a supply package cache you at a specific point on the map, you could enter the actual terrain of the new gulag, which features a model of Nuketown. As you will see in this link, the user could even kill players who legally duel. This error has already been fixed.

Remember that we are very close to receiving the contents of the middle of Season 1. It will be on January 14 when new maps, weapons and more arrive in Call of Duty: Black Ops Cold War, from which Call of Duty benefits in part: Warzone.

Ubisoft will reinforce its free-to-play launches from 2021