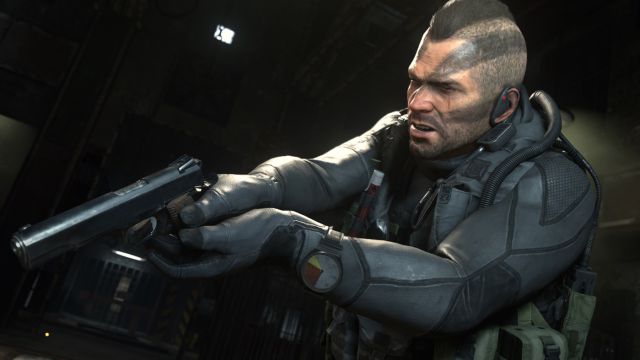 Call of Duty: Warzone reveals a new story piece that ends the Zakhaev arc. The team led by Captain Price anticipates the arrival of Soap.

Everything points to the arrival of Soap to the battlefield of Call of Duty: Warzone. The latest set of intelligence pieces has left us a new video scene that concludes Zakhaev’s story arc. The piece includes plot reveals, so we invite you not to read it in case you want to discover it from within the game.

Nikolai, Alex, Ghost, Kyle, Farah and Captain Price join forces to defuse the nuclear bomb in the harbor front bunker in Verdansk. We meet him through Geeky Pastimes, YouTube user, who has uploaded the entire scene to his channel. After having disarmed it, the group heads towards the dam, where we can hear the voice of the Scotsman.

“Halfway to the coast. Things are getting complicated around here, ”explains Soap to Price’s call. We do not know when he will arrive and in what form he will arrive, but what is clear is that one of the most famous faces of the Infinity Ward saga will debut in the battle royale at some point.

Since last December 16, Call of Duty: Warzone has experienced the fusion of content and progression with Black Ops Cold War. The latest work by Treyarch has introduced the entire arsenal of the game into the existing one, which leaves us the two universes in a single video game. Weapons, Operators, and Battle Pass all sync your progress between the two games, including everything you do in Modern Warfare’s soft reboot. Click on this link to know all the details.

Christmas has also arrived Call of Duty. Until December 28, a multitude of double experience events await you to progress more quickly, including the Battle Pass. Know here all the dates revealed.

Here is the launch date of the new MediaTek processors