Home Entertainment Call of Duty: Warzone delays the start of Season 5 to August... 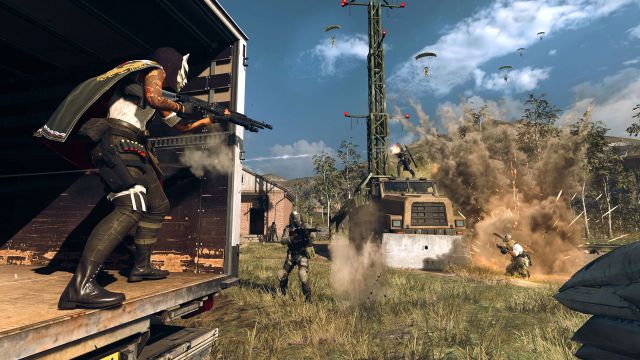 The editor alludes to “a problem in the tests that was discovered earlier in the week.” In order not to leave his followers without goals to meet, the term of the Season 4 battle pass is extended one more day.

New update roll out times for Season 5 is:

Where are the updates? As usual, Warzone will release the update at the same time as the start of the season. However, Black Ops Cold War users will be able to download theirs starting August 12 at 06:00 CEST. Some of the PlayStation players have commented that they have already completed the pre-download; This is not enabled for everyone, so the green light will officially be given on the indicated date.

Where is Bleach’s final arch broadcast?