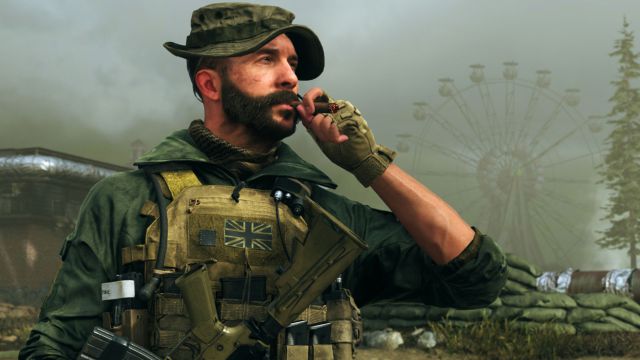 Activision plans to bring its battle royale proposal to the Call of Duty: League. Warzone enters the roadmap of the future of the competitive in the saga.

Activision’s plans in e-sports include including Call of Duty: Warzone in its competitive tournament rotation. This has been confirmed by Johanna Faries, the director of leagues in the editor, who summons us “in the coming weeks and months” to know the plans around the battle royale.

CoD: Warzone, on the way to Call of Duty: League

“There are [plans to bring Warzone into the Call of Duty: League], and we are excited to announce those plans in the weeks and months to come. We have been closely monitoring its introduction and the incredible popularity of Warzone since last spring. We have already included content related to our ‘pros’ in Warzone in the last season, but we have taken the period between seasons to think big about what a more structured investment would look like, ”Faries explains in an interview with ScreenRant. She concludes by announcing that they have “exciting things” coming “soon this season.”

As for the current situation of Call of Duty: Warzone, Raven continues to support him in these last blows of Season 1, which he shares with the main installment of Treyarch: Black Ops Cold War. In mid-January we learned of the disappearance (so far) of the stimulant glitch, which allowed players to survive outside the circle for an unlimited time.

On the other hand, the corrections reached the arsenal of the 80s. Both the DMR 14, the Type 63 and the burst pistols had their capabilities reduced from the same January 14. The weapons were controversial among the community, who demanded a weight adjustment given their excessive power. These changes also affected some accessories, such as the ergonomic Spetsnaz grip, the front and the field agent grip.

Call of Duty: Warzone is available for free download on PS4, Xbox One and PC, in addition to the next generation consoles: PS5 and Xbox Series X | S.

OnePlus Partnered with Epic Games for 90 FPS Fortnite on OnePlus...