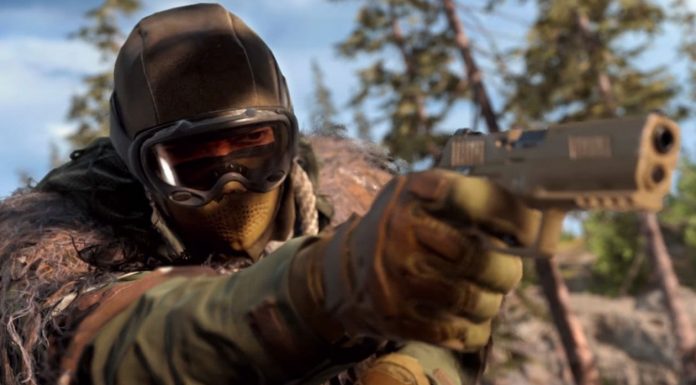 Seven operations were held for Warzone

According to the information shared by Call of Duty on its official blog, more than 475 thousand players were permanently banned from Call of Duty: Warzone. Mentioning that seven large-scale bans were made in the game with the operation in February, Activision stated that the security and enforcement teams imposed bans on individual crimes every day or those who commit crimes repeatedly.

Stating that the people who create accounts with cheat providers and sellers, collect them and sell them for money, the company also said that 45 thousand fraudsters also banned the black market account and made sure that these people could not transfer to other accounts. It was also stated that hardware tapes were used against these people.

Call of Duty: Warzone has recently become a popular target for scammers and cheaters. For this reason, Activision continues to work to make the game fairer. Released on March 10, 2020, the game has succeeded in bringing together more than 50 million players. This success has led to an even greater increase in cheating users. In addition to all these, the company, which continued to work on taking precautions, banned more than 70 thousand accounts in the first 30 days of the game.