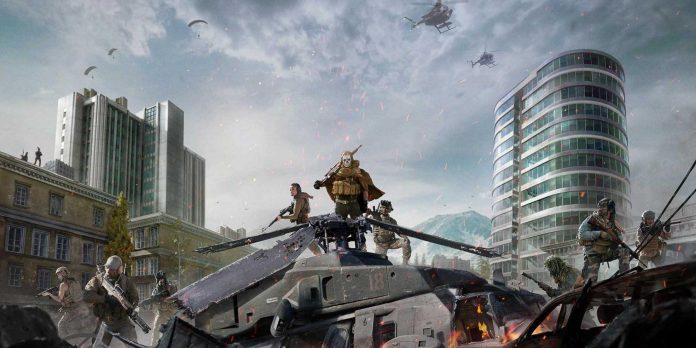 The Battle Royale of Call of Duty: Warzone was a hit when it launched in 2020, and although its popularity has dropped significantly from its peak, it still remains one of the most popular BRS on the market. With this in mind, it’s no surprise that many fans are looking forward to Call of Duty: Warzone 2, a sequel that reportedly seeks to fix some of the mistakes of the previous installment and bring back as many lost Call of Duty players as possible.

Official details about Call of Duty: Warzone 2 and what exactly it will entail are not available at the time of writing this article, but we know that Infinity Ward is developing it together with Modern Warfare 2. More detailed information should appear on September 15 at Call of Duty: the next event, since it is then the fans were promised to look into the future of Warzone.

Call of Duty: Warzone 2 may be what Warzone fans are most interested in seeing on September 15th, but it won’t be the only Warzone demo experience. It was also confirmed that the mobile game Call of Duty: Warzone will be demonstrated at the event. It will be interesting to see if the rumors about the mobile game with the Verdansk map beloved by fans turn out to be true or not, but fans just need to tune in to find out for themselves.