Home Entertainment Call of Duty Vanguard Writer: “We Want To Make Vanguard 2 And... 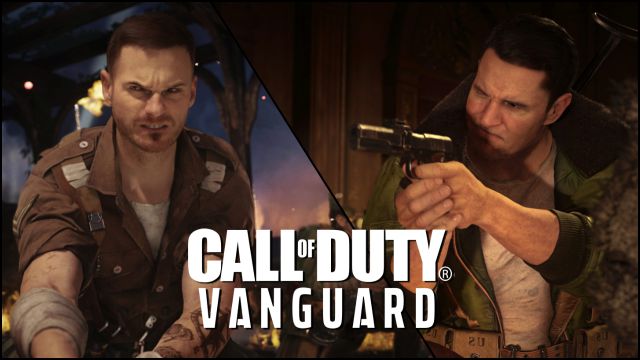 Call of Duty Vanguard: The Sledgehammer team sees in this installment the possibility of continuing to tell stories in the future, as in other subsagas, and create iconic characters. Sledgehammer Games has a desire to continue telling Call of Duty: Vanguard stories. The new installment of the saga, scheduled for November, has an ambitious campaign that its writing team hopes will not be the last. Sam Maggs, one of the writers of the title and the prequel comic, has expressed her point of view in a panel held at New York Comic Con.

Maggs trusts the characters we’ll meet in Call of Duty: Vanguard. “We got to this process saying, ‘How can we create iconic CoD characters?’ Because right now that doesn’t exist in Call of Duty,” she begins by saying herself. “When you think of a game like Halo, you think of the Master Chief, but when you think of CoD there are really no such prominent characters,” from her point of view. Although people may remember great icons from the Modern Warfare or Black Ops saga, Maggs wants to go one step further and believes that Vanguard has the potential for it.