Home Entertainment Call of Duty: Vanguard Will Take Us To World War II 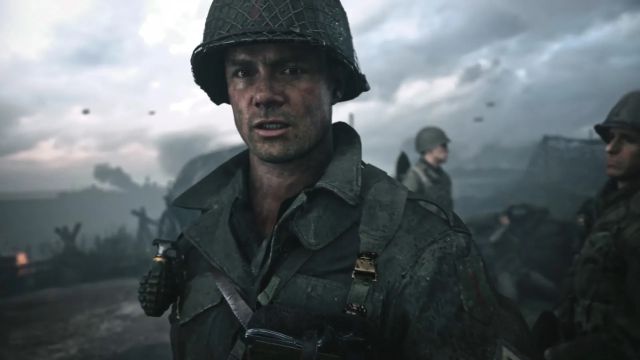 Call of Duty: Vanguard: The next title in the main saga will not be present at E3 2021 or Summer Game Fest 2021. Activision will not show anything about Call of Duty: Vanguard at E3 2021. This has been published by VGC, which states that the North American company intends to present it later, this summer. They do not specify how they will do it, but last year it was done through an event within Call of Duty: Warzone, the free-to-play battle royale developed by Infinity Ward (now Raven Software).

The new Call of Duty is being developed by Sledgehammer Games for PS4, PS5, Xbox One, Xbox Series X, Xbox Series S and PC, scheduled for November. Vanguard will include a single player campaign, multiplayer and a zombie mode, all set in the framework of World War II. There will be scenarios on the European and Pacific front, with an argument that will focus on the birth of the Special Forces.

What will happen to Warzone?

Although Call of Duty: Warzone was released shortly after Modern Warfare, the project has been designed as a long-term battle royale. That is why it was integrated with Black Ops Cold War and will do so with Vanguard when the title goes on sale. In this way, we will go further back in time and receive maps set in the new historical period.

The plan, VGC notes, calls for a renewed roadmap for Warzone, the most ambitious in the series to date. This time, the plan is to coincide with the launch of Vanguard, so that the transition will not take place months after its arrival on the market. In addition to a larger map than Verdansk, new vehicles and improvements to the Modern Warfare graphics engine will be added, which they will share (unlike Cold War).

Although Activision has not confirmed or denied the information, when VGC asked about the story, the company did remember that during the Summer Game Fest 2021 – the parallel event to E3 2021 – they will have information about season 4 of Warzone and Cold War .