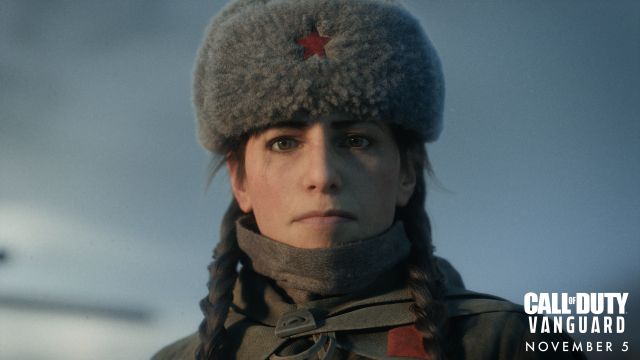 Geoff Keighley, producer of the gala, has confirmed the news on his social networks. “Catch the world premiere of the first Call of Duty: Vanguard single-level gameplay during Gamescom Opening Night Live,” says Keighley. The material will be presented by Sledgehammer Games and Laura Bailey; The American actress will play Polina Petrova, one of the protagonists of the story mode.

The presentation attended by MeriStation allowed us to know first-hand what awaits the community from launch. The campaign and multiplayer will be joined by the return of the Zombies, which will serve as a prologue to the events seen in Black Ops Cold War. Treyarch will take over this part of the game.

“The feelings that the presentation of Call of Duty: Vanguard leaves us is one of commitment to the saga’s player base,” we said in our preview. “The campaign has captured our interest, and we are looking forward to testing what the new style of multiplayer feels like. We reiterate that it does not seem that we are facing a transitional delivery; Sledgehammer is looking forward to reclaiming his position within the rotation. “

Cowboy Bebop Canceled By Netflix After One Season