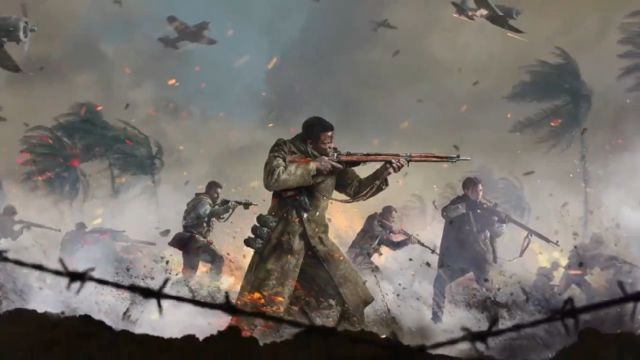 In addition, as they already anticipated in the last hours, Call of Duty: Warzone will be the place to see their full ad first. The event will be titled “the battle of Verdansk”, although no further details have been shared about what awaits us. It will be held next Thursday, August 19 at 7:30 p.m. CEST. Click here to know what time it will take place according to the time slot where you are.

Call of Duty: Vanguard will be “a very robust launch game”

Activision has not officially shared specific details about the setting or experiences that we will find in the game. The latest clues in the new victory scene point to Vanguard taking us to the forefront of World War II; It remains to be seen what surprises await us during its reveal.

On the other hand, the editor has spoken on several occasions about what they are aiming for this year. Rob Kostich, president of Activision, recently commented that this will be “a very robust launch game” across all game modes. “The good news for us right now is that we have expanded our live service plans to support the community after launch, and the community can expect that support to be very, very significant. We have learned a lot in the last couple of years, and it is all in our plans as we move towards it, ”explained the manager.

Snyder Cut: indicates the appearance of the Green Lantern