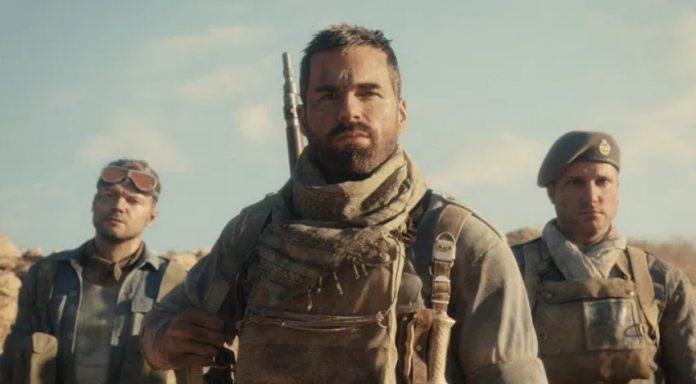 The first official information came from Call of Duty Vanguard: Here is the release date. The release date, platforms, and game details of Call of Duty: Vanguard, the new game of the popular FPS game Call of Duty, published by Activision every year, have been announced.

The new trailer of Call of Duty Vanguard, the new Call of Duty game published by Activision and developed by Sledgehammer Games and Treyarch, was shared and the first details of the game came.

Call of Duty: Vanguard will release for PlayStation 5, PlayStation 4, Xbox One, Xbox Series X|S, and PC on November 5, 2021. The game, as we have explained before the Second World War ‘and will lead to the story, multiplayer, and Zombies will contain, including 3 different modes. In addition, Warzone will come in an integrated way, and both Warzone and Vanguard will have a new anti-cheat system.

“Pre-purchase any digital edition and get:

Run to victory on all fronts! Dogfight over the Pacific skies, parachute into France, hunt down the enemy as a sniper in the defense of Stalingrad, and join forces advancing across North Africa to engage the enemy! The Call of Duty® game series returns with Call of Duty®: Vanguard, an unprecedented global combat experience that takes you back to the fronts of World War II with its unique gameplay mechanics.

In the single-player Campaign that will lock you in with its story, witness an elite group of soldiers from different countries rush to victory on all fronts as they battle the biggest threat the world has ever faced. In addition, prove your skills to everyone in the legendary Multiplayer Call of Duty® mode and experience the exciting brand new Zombies mode.

After the release of Call of Duty®: Vanguard, a new and unprecedented integration process with Call of Duty®: Warzone™ will be launched with new Multiplayer maps, modes, seasonal events, community fun and many more to be added post-launch, spanning a long calendar. In addition to the content, there will be options such as cross-platform, cross-progression, and the ability to play on different generation platforms.