Home Entertainment Call of Duty: Vanguard Outlines The Rewards of The Battle of Verdansk... 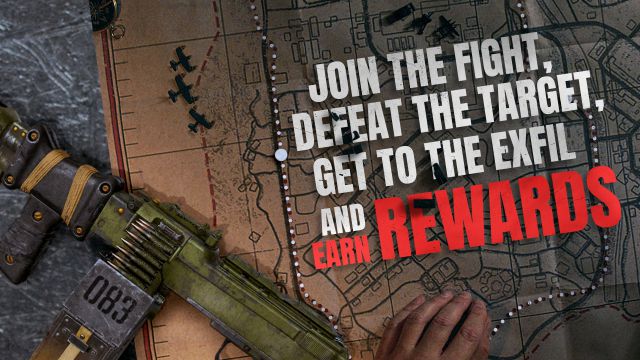 The Battle of Verdansk, the Warzone event where Call of Duty: Vanguard will be revealed, will offer free rewards to participating players. Call of Duty: Vanguard is just hours away from being officially announced. Sledgehammer’s new work in the franchise will hold an event in Warzone to engage players in his reveal, as was the case last year with Black Ops Cold War. Activision anticipates the rewards they will offer for participating.

Rewards for participating in the Battle of Verdansk

A new tweet on the official license account points to the cosmetics that we will receive for completing the event. The company aims for “a gun and knife project, a motorcycle skin, a watch accessory, and more.” The images, which you can see under this paragraph, show a preview of these cosmetics.

At the bottom left is a light machine gun quite similar to the RPD from Black Ops Cold War; to the right, on the other hand, we can see the knife and the watch that they mention. You should look at the top to see a small portrait of the bike. “Information from the commandos indicates that you will be rewarded for participating in the Battle of Verdansk. Join the battle, finish the objective, complete the extraction and get rewards ”, they emphasize.

The first special playlist will go live on Thursday, August 19 at 7:30 PM CEST. If you can’t play during that hour, don’t worry: you’ll have more opportunities to enjoy the event. “You can fight in the Battle of Verdansk more than once during the same day and throughout the weekend,” explains the editor in another tweet from her official Twitter account. The exact hours in which it will remain active beyond the start day have not yet transcended.

The Day We Found Out That The Joker Plays RPG