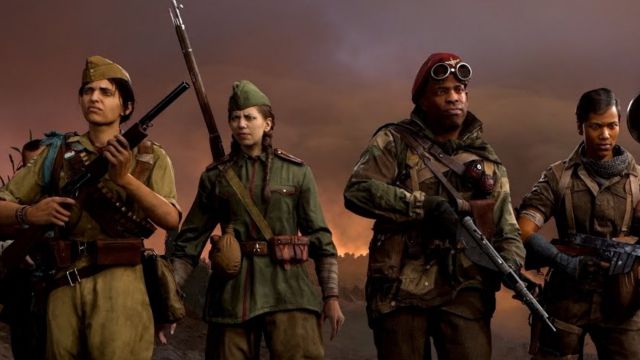 Call of Duty: Vanguard Open Beta Dates – How do I get in?

The Call of Duty: Vanguard Open Beta is divided into several phases, which depend on the platform and the type of ticket. Between September 10 and 13 at 7:00 p.m. PDT, PS5 and PS4 players will be able to dive into Early Access. What does this mean? Well, all those in the PlayStation family who have reserved the game will be able to play before the rest.

A week later, on September 16 and 17 at the same time, the same will happen on Xbox Series X | S, Xbox One and PC; at the same time the beta open to the entire PlayStation community will be enabled. Everything will be ready for September 18, 19 and 20, which is when the beta will eliminate the reservation requirement on the rest of the platforms. As a point of note, early access on Xbox will require registration with Xbox Live Gold.

In case it is not clear to you, the image that accompanies these lines will shed a little more light.